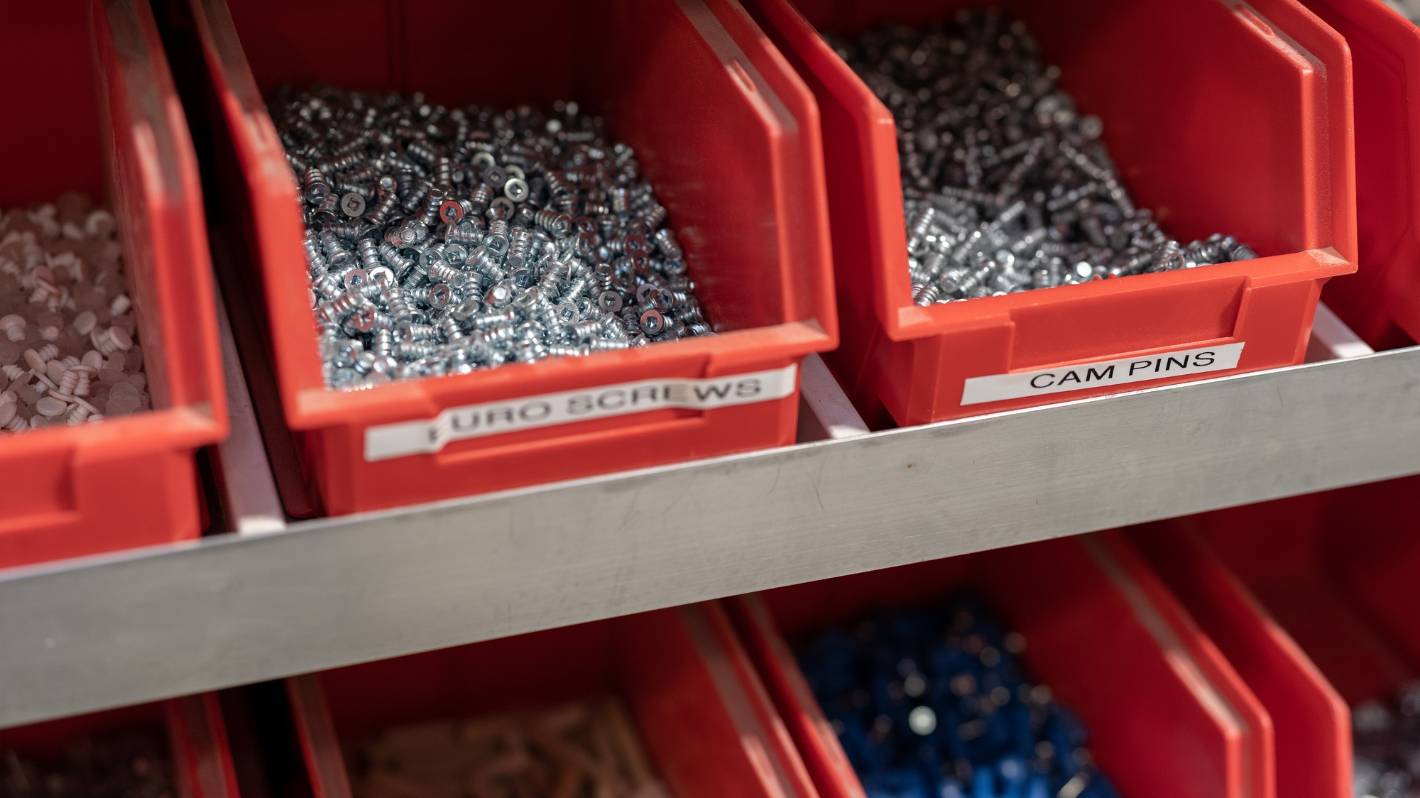 Many women are interested in entering the trades but are hesitant about issues such as length of training and flexibility in childcare, according to a new survey.

The survey, conducted by the industry-backed Trade Careers campaign, found that 60 percent of the 2,254 women who responded were eager to enter a trade.

The main concerns were whether they would have a supportive boss and coworkers, a lack of training information, and flexible working hours to support family responsibilities.

Employers also responded, with 79 percent saying they would like to hire women but need help doing so.

READ MORE:
* Objective of the apprentice: Build a house for his family
* Women bear the brunt of job losses linked to Covid-19
* Men in industry and trades still earn 20% more than women

Tim Fowler, chief executive of the Tertiary Education Commission, said the work had been funded to determine the barriers and opportunities that existed for women in the trades.

“This survey shows that there are still perceptions and social barriers for women. If we can make trades easier for 50% of the population, it could go a long way in alleviating skills shortages and improving long-term career opportunities for women.

Research has shown that women are drawn to work in the trades for a variety of reasons, including challenging gender stereotypes, being a role model for others, and not being confined to their desks.

They also appreciated the opportunity to improve their physical and mental health, gain strong transferable skills and job stability.

More than 200 bosses in the construction industry also responded to the survey, many praising tradespeople for their dedication to their work, their keen attention to detail and their time management skills.

However, some bosses were also concerned about women’s physical strength, flexibility to accommodate childcare, maternity coverage, and navigating a negative work culture.

Fowler said the survey highlighted the need for a better understanding of career paths in the trades, and for women to feel safe, both physically and mentally, at work.

Kelly Bennett, of the Building and Construction Industry Training Organization, said they try to shatter a lot of the myths about construction sites around things like strength and pregnancy.

With good communication with their workers, a willingness to be flexible and adjust the tasks of pregnant workers, most bosses could easily navigate issues.

“It’s also about rewiring their way of thinking. A man or anyone else can really have an injury and need to be accommodated and having an employee pregnant is no different than that.

The women had also told the BCITO that they wanted to know that their bosses were “looking after their backs” if they encountered negative comments.

“They wanted to know that this would be a respectful workplace that they walked into. It’s a reality … and there are some amazing employers who genuinely respect it.

“We recently had a woman who spoke about struggling with one of the subcontractors on site being a woman and went to talk to her boss and her boss picked her up right away.

“There is a massive labor shortage in New Zealand for construction and infrastructure labor and women must be part of the response. We know that many women have lost their jobs due to Covid-19, and they have many transferable skills. “

The investigation was conducted in April following figures showing 22,000 New Zealand women lost their jobs due to Covid-19.

Currently, only 2.6 percent of the building, construction and infrastructure sectors, which lack labor and skills, are women.