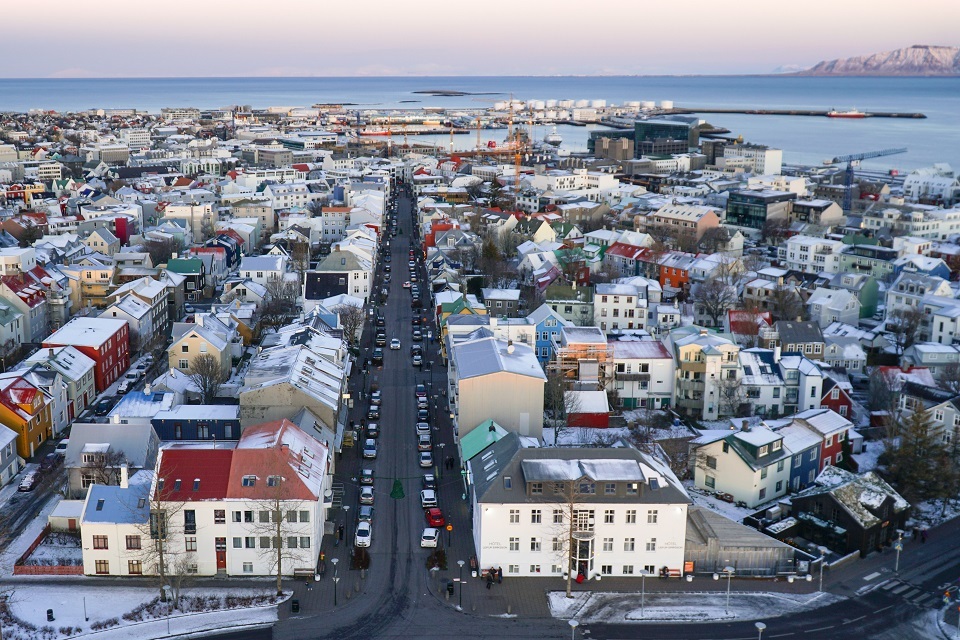 Representing the UK as one of over 60 countries taking part in the largest annual gathering in the Arctic, Minister Offord will deliver the UK’s address to the Assembly.

He will discuss the UK government’s renewed post-Brexit Arctic policy framework, due to be published later this year, setting out the UK’s commitment to common interests in science, the environment, climate change and trade.

Prior to his visit, Minister Offord said:

The Arctic is warming four times faster than the rest of the planet and this has profound implications for the UK, in terms of climate, environment and security. We must therefore act at the national level. By reducing our own emissions and showing global leadership, we can encourage others around the world to join the effort.

Scotland and Iceland have strong economic, academic and cultural ties, and we greatly value these important ties. In particular, I want to promote Scotland’s vital role within the UK and globally in terms of trade, energy and innovation.

Building our relationships with the Nordic countries – including Iceland – will bring direct benefits to Scottish businesses and communities across the UK.

Minister Offord will meet other UK delegates from the Orkney Islands Council as well as counterparts from Iceland, Canada, the Faroe Islands, Norway and India, and hold talks with Icelandic parliamentarians from the Scottish offshore wind sector and the huge role it plays in the UK. The government’s bold net zero targets for 2050

As well as having shared environmental goals, the UK and Iceland are important trading partners, with trade between the two countries worth around £1.1billion through March 2022. Scotland exported goods worth £31m to Iceland in 2021.

Icelandic companies have a number of high-tech investments and assets in the UK, and the University of Edinburgh offers a popular foundation course in Icelandic. Additionally, Scotland and Iceland have strong fishing and fish processing industries and tourism between the two countries is supported by direct Reykjavik-Glasgow flights.

As well as attending the Assembly, Minister Offord will visit a number of Icelandic businesses to strengthen ties in sectors where the UK Government is investing in his country, with a focus on growth in Scotland.

He will visit biotech company Orf Genetics and related herbal skincare company BioEffect. There are parallels between Orf’s work in barley-based protein production and the research to be undertaken at the International Barley Hub at the James Hutton Institute in Dundee, funded by a £20 million investment from the UK Government and of £15 million from the Scottish Government as part of the Tay Cities Deal.

The Minister will also visit Iceland’s largest games company, CCP Games in Reykjavik, which is keen to build relationships with industry partners in the UK. He will discuss potential links to Dundee, considered a center of gaming excellence in Europe due to the University of Abertay’s famous Game Design degree and the 4,000-seat Esports Zone due to be completed in 2024/ 25. The UK government announced £8 million in funding in February this year for the Dundee-based UK Games Fund, which will foster skills in the sector, develop talent and provide increased support for young entrepreneurial developers.