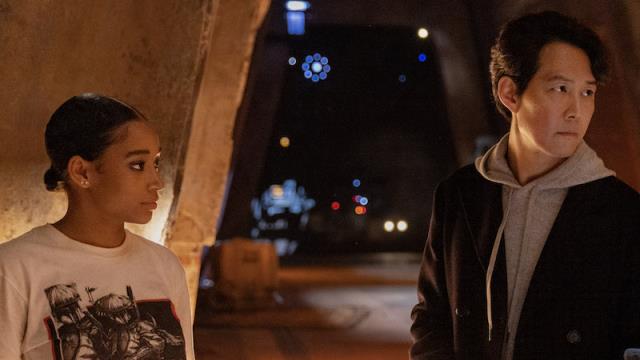 Disney+ today announced the cast of The Acolytethe original to come star wars Lucasfilm television series. While the trades have already reported a few additions to the cast, the official roster offers impressive reading and includes a big surprise in the form of The matrix icon, Carrie Anne Moss!

A synopsis for The Acolyte was also revealed, though it seems to both confirm and contradict some recent plot leaks.

The show is described as, “a mystery thriller that will take viewers into a galaxy of dark secrets and rising dark side powers in the final days of the High Republic era. A former Padawan reunites with her Jedi master to investigate a series of crimes, but the forces they face are more sinister than they ever imagined.”

The series is rumored to focus on a disciple of the dark side as she trains to become a Sith apprentice, but it looks like the story will actually unfold from the perspective of a Jedi. It could be misdirection, of course, and the show – which takes place before The Phantom Menace – remains incredibly intriguing.

The Acolyte will stream exclusively on Disney+, though a premiere date has yet to be revealed.