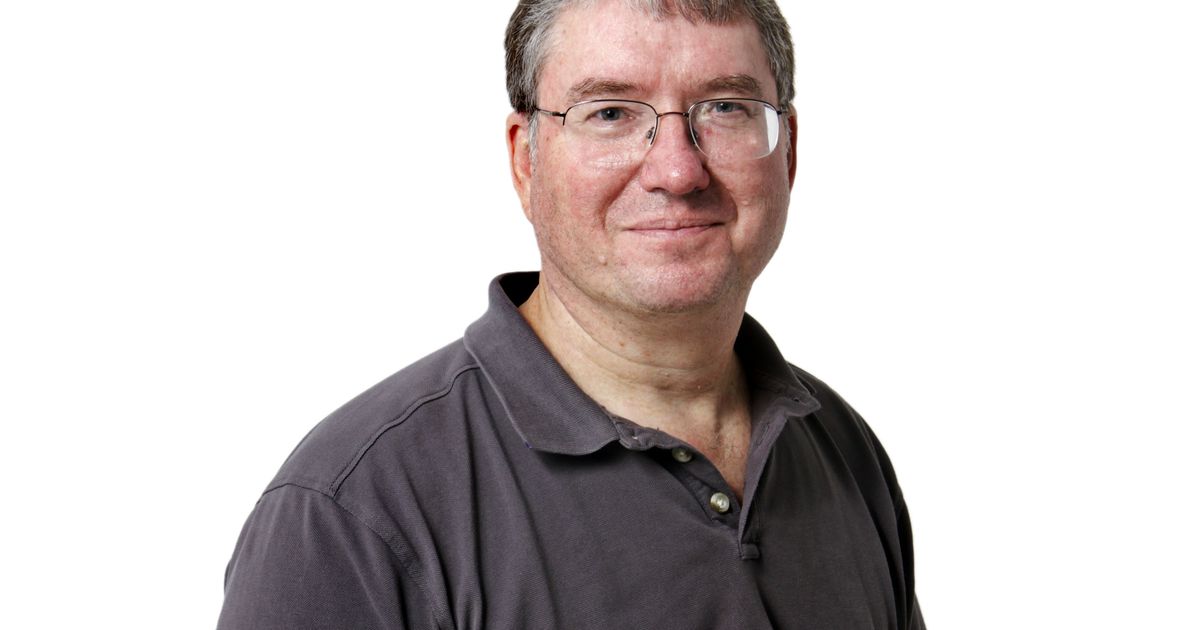 “Sometimes they want to either solidify it where they are or bring in their own employees or change the culture. And it’s not something I wanted to do.

His top priorities were to make sure the businesses stayed in Springfield and the more than 80 employees could continue in the work environment they had.

Sell ​​the business to them through an employee stock ownership plan (ESOP).

The first anniversary of this sale was celebrated at a luncheon last month at the Mother Stewart Brewery.

A bingo game included the traditional taunts and scolding accusations when winners were announced. But the words on the bingo cards – eligibility, shareholders, leadership – were part of the company’s ongoing project to let everyone know about ESOPs and how they can reach their potential.

ESOPs have complexities that include an independent trustee to represent employee interests in management decisions; board members interviewed and hired for their expertise in the business; and locally through the United States Department of Labor. But Megan Watson, who looks after human resources, as well as accounts receivable and payable, said little has changed on the surface over the past year.

“The leadership team that we had in place – this chain of command – has not changed.” (At 76, Leventhal continues.) But as we learn more, we train more leaders” — and pass more information on to employees.

“We’ve always been pretty open about where we are, how we’re doing,” she said, but when new machines are introduced there’s more detailed information about their purpose.

“How will this benefit us? How will we work more efficiently Or how will the quality improve? Or do we have new customers who will benefit?

One of the main benefits for employees is their acquisition of company stock which will supplement Social Security retirement funds and a 401K program to which the company contributes and continues in the ESOP format.

But there is some disagreement among employees about whether everyone’s attitude will be as fully invested in their work as their money is in their company’s stock.

“I can’t speak for anyone else, but myself, I give 110% every day,” said press operator Ed Ledent. Like Dave Denney, who spent 16 years in shipping, he believes that for the new organization to succeed, more people need to do the same.

“It really makes you pay attention to everyone around you,” said Denney, who is nonetheless happy with the transition to an ESOP. “Because if someone does something stupid, it takes money out of your pocket.”

Michael Hughes, a senior metals fabricator who will retire on June 1 after 16 years with the company, is hopeful but sees a potential problem.

“A lot of young people don’t see the future, unlike me.”

Joe Guinn, 45 and with the company for 10 years sees his point.

Young employees “don’t think, ‘I have to keep doing a good job, my retirement would be good.’ They think what am I doing this weekend?

On the other side of the table, press brake operator Cody Evans, who has been with the company for five years, says those attitudes can change over time.

Now 30 and with the company for five years, he said that at some point, “you start to realize that one day this is going to end and I have to make sure I’m safe.” A greater sense of connection with the company “is a great thing to help with that.”

“I have two kids now, and I need to make sure they’re squared up for the future, not just me.”

He also has a perspective on the realities of work that people grapple with in any workplace.

While I was in the military,’ I did a lot of other things that a lot of others probably didn’t do, but we did. You know, work is work.

“We belong to our employees, so why not use it for the long term? »

Leventhal plans to encourage younger employees to look beyond the horizon and see the potential gains within the responsibility and mission of the new organization.

“We’ve had employees leave because they can make $1 more an hour or $2 more, which I understand,” he said.

But when he meets them, he asks them to think again. If, for example, they have accumulated $6,000 towards retirement and lose it by leaving the company before being acquired, they will need 2,000 overtime hours at a job that pays $3 an hour more to replace what they leave on the table.

Clearly, the long-standing relationship between Leventhal and many of the company’s employees contributed to a smooth transition.

“I wasn’t worried about this big announcement because I knew Eddie was too loyal to the employees and the community to sell the company,” said sales engineer Bob Wilkerson, who is now at his second stint with the company.

“At first, I didn’t know what to expect,” adds Mike Bell, a forklift operator of 10 years. “But after meeting with everyone last year around this time, and understanding what Eddie was saying, I thought it was a really, really good idea.”

Leventhal’s own hope is that when other Springfield businesses face transitions that might take their businesses elsewhere, they too will consider ESOPs as a way to keep their facilities and employees in town.