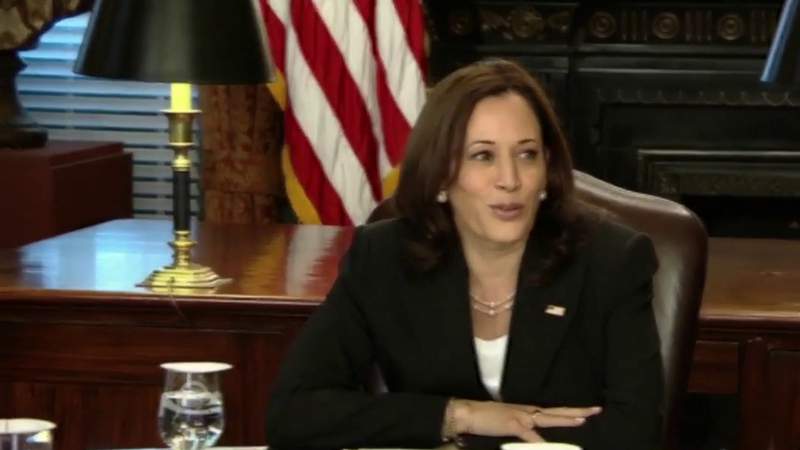 SAN ANTONIO – Vice President Kamala Harris arrives in Mexico and Guatemala next week for her first diplomatic visit abroad, and an expert from the two countries said she does not expect the flow of migrants across the border to be will stop in the near future.

“It is going to take much more than a single visit to really eliminate in the long term the fundamental problems behind the migration issue,” said Catherine Nolan-Ferrell, Ph.D., associate professor of history at UTSA.

Nolan-Ferrell said Guatemala, El Salvador and Honduras, known as the Golden Triangle, have experienced a litany of problems, including hurricanes, volcanoes, poverty, corruption and violence.

But Nolan-Ferrell said the vice president must recognize the need for humility in her approach.

Back as far as the 1950s, she said, “We have such a legacy of intervention and imperialism.”

“We go in and say you have to do X, Y and Z will never work,” Nolan-Ferrell said. “We’re not going to be able to fix the problem by just going out there and telling people you have to do the right thing.”

Nolan-Ferrell said Harris’s offer of humanitarian aid and encouragement for U.S. companies to invest in those countries is welcome, but she said even then corruption could be a factor.

Nolan-Ferrell said she wonders if those in power in those countries will try to manage or control these resources.

Nolan-Ferrell has so far said that the United States “continues to support these elites.”

After consulting with experts like Nolan-Ferrell, Harris said she would have “very frank and honest conversations about the need to tackle corruption, crime, violence and especially against some of the country’s most vulnerable populations. “.

Conversations to say the least difficult, said Nolan-Ferrell, which is behind the departure of people to the United States.

Copyright 2021 by KSAT – All rights reserved.