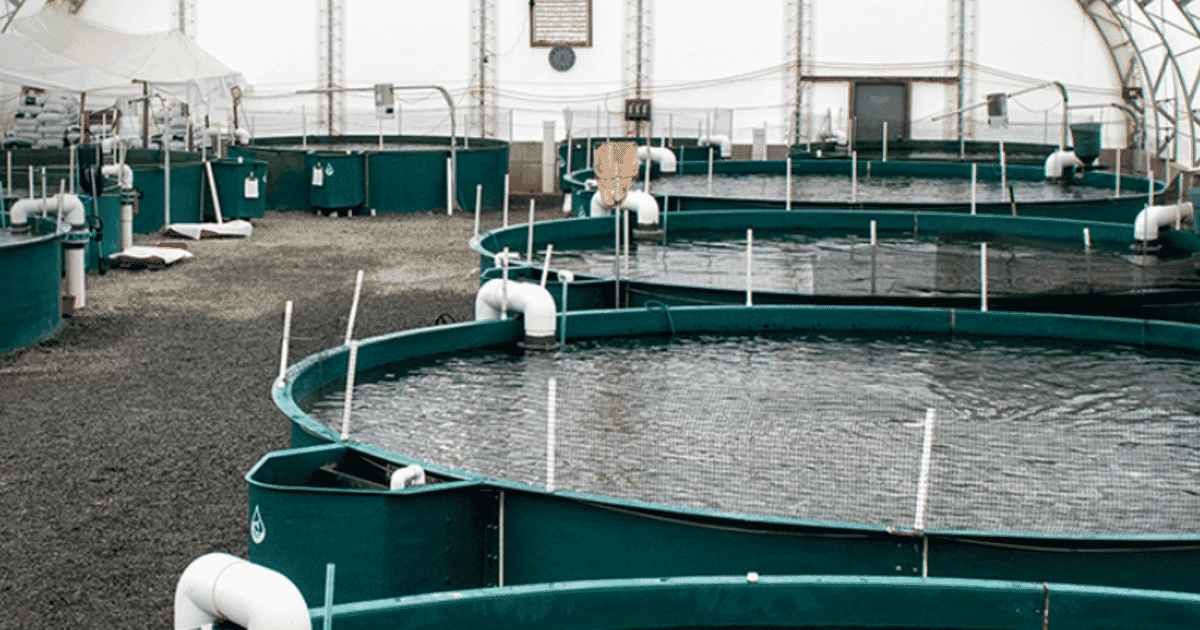 Blue Star Foods, the parent company of Taste of BC, announced that it had hatched its first batch of Chinook, also known as king salmon.

According to Blue Star, “The fish perform well in growth trials with good FCR, growth and very low mortality.”

She now intends to breed them to an average size of 3kg as she assesses the potential for future species diversification.

It’s been a busy year for Taste of BC, which in December signed a two-year, $1 million deal to supply rainbow trout fingerlings to another BC company. The first delivery of these fingerlings is currently scheduled for Q3-2022.

The second quarter announcement added that the company intends to complete construction of its new state-of-the-art hatchery in the third quarter, which “will allow it to evaluate the performance of next-generation designs planned for its large-scale expansion. scale before they are finalized”.

Over the past 6 months, ending June 30, 2021, the average fish harvest weight has been 1.94 kg, just below its minimum threshold of 2 kg. Meanwhile, the total harvest downgrade percentage was 1.3%, while the feed conversion ratio (FCR) was 1.18 kg of feed for every kg of fish produced – an improvement over the industry standard for open mesh enclosures, which is 1.2, according to Blue Star.

Ben Atkinson, President of Taste of BC, said, “The first six months of 2022 have been focused on increasing standing biomass at our pilot facility as we continue to limit test system capabilities. At the end of Q2-2022, we finished with a standing biomass of 40 MT in our facility, which was originally designed for 27 MT, without compromising water conditions or fish performance. We are extremely pleased with the capabilities of our pilot system which provides a solid foundation upon which we design our next expansion.