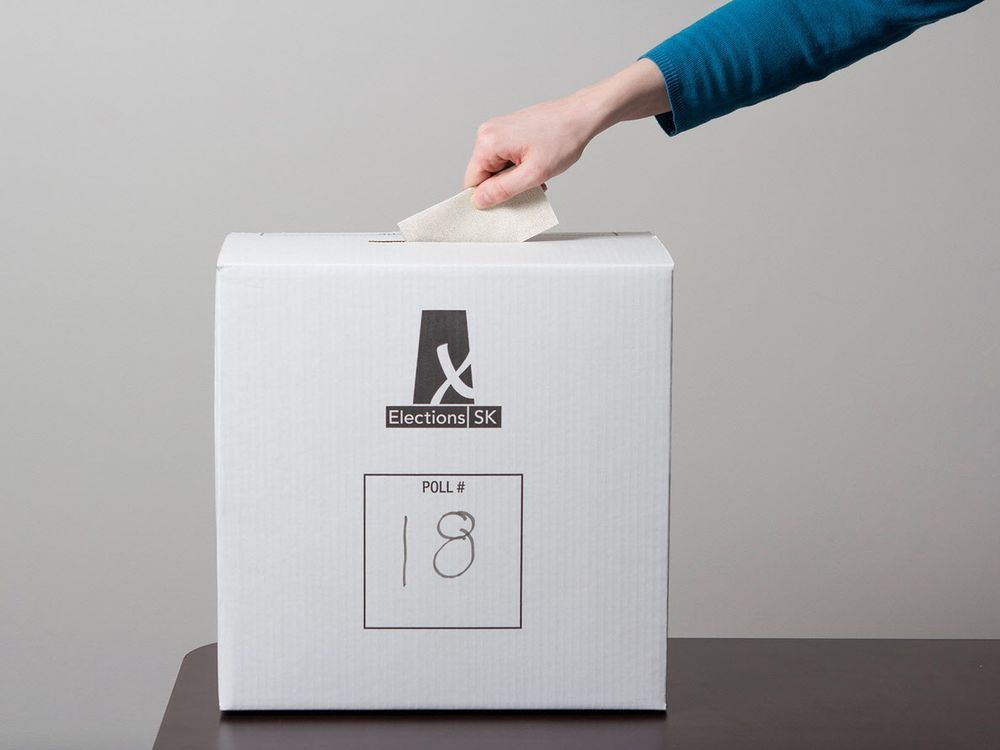 Many rural constituencies would have wider boundaries, two would become urban only.

Recommendations from the commission appointed to draw up a new electoral map for the province would see two constituencies become solely urban, while creating a new mixed rural-urban constituency.

The overall effect of the recommendations would see the province retain the same 61 seats in the provincial legislature, but with new constituency boundaries that reflect a decade of people increasingly choosing to live in large urban centres.

“The three of us came to a consensus quite quickly that, yes, there are certain quirks when you have a rural area with a declining population. You really have no choice but to expand this constituency,” said Justice Donald Layh, a Saskatchewan Court of Queen’s Bench judge appointed to chair the Electoral Boundaries Commission.

Layh was joined on the commission by a representative from the Saskatchewan Party and the NDP with Sask. Party sending Joe Donleavy, a former chief of staff to former premier Brad Wall, and the NDP represented by Frank Quennel, who served as justice minister under Lorne Calvert.

Under provincial law, an independent commission is established every 10 years to redefine electoral boundaries. The commission makes no recommendations on the two northern ridings of Athabasca and Cumberland, because those boundaries are set by statute, and the ridings themselves are exempt from a formula that seeks to neatly distribute the remaining electors of the province between the other 59 squares.

For the 2022 re-draw, the goal was to distribute 844,032 eligible voters into constituencies of between 13,590 and 15,021 people. Layh said they did this by weighing a number of factors, including trying as much as possible to preserve previous borders to avoid confusing people’s minds.

“We paid attention to simple boundaries, which we tried to keep within a particular municipality. So there were a number of considerations. Where is the next polling station? What is the community of interest? And sometimes we had to – in rural areas – often had to expand the constituency.

In addition to some larger rural ridings, the former urban-rural ridings of Saskatoon Stonebridge-Dakota and Regina-Wascana Plains would become exclusively urban. A new rural-urban riding called Martensville-Blairmore would be created, with Warman becoming its own urban riding.

“Martensville and Warman have grown a lot, as no one in Saskatchewan would be surprised to learn,” Layh said.

Now that the commission’s interim report has been released, public consultations will take place in nine different locations across Saskatchewan during the first two weeks of September.

Once completed, the commission will revise its recommendations and submit a final report to the Legislative Assembly, which will have the final say on the redrawing of ridings.

Want to know how we decide what to cover and how editorial decisions are made at the Saskatoon StarPhoenix and the Regina Leader-Post? Get the weekly Letter from the editor newsletter from editor Russell Wangersky and join the discussion on what’s happening in news coverage and commentary delivery, both in print and online. Click here to subscribe.