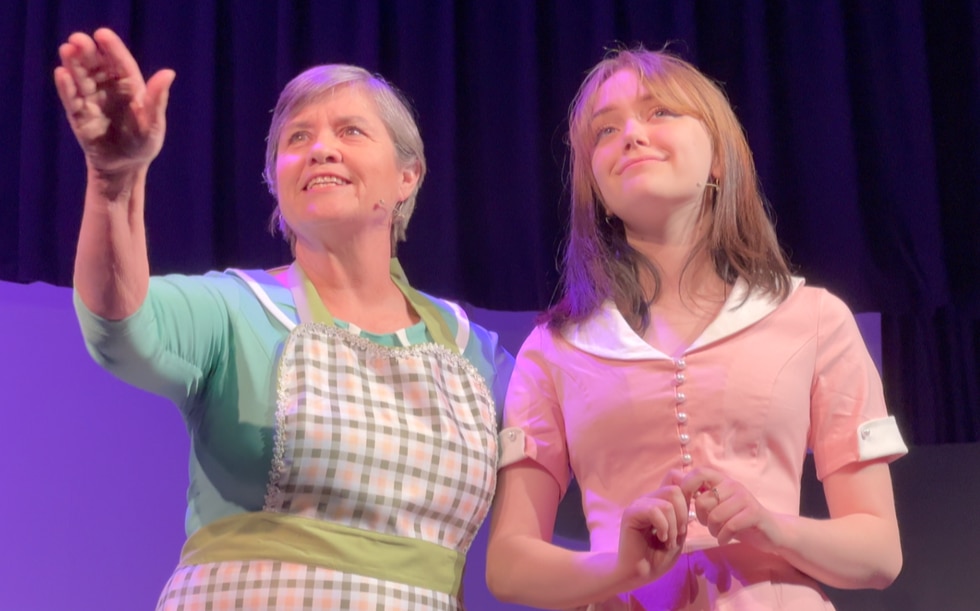 The production includes parts of 10 different plays by playwright William Shakespeare with a twist: Just the funny stuff.

According to production manager Ritch Galvan, many people don’t realize that many of Shakespeare’s works are funny.

The cast and crew of the show were also thrilled with the production.

“For a lot of people, Shakespeare feels so unrelated to them, and so doing that is kind of like pushing that relatability into him,” said performer Lisselle Lucas.

Bea Webster shared that each of the plays is set in a different time period than when they were written, in order to add variety to the show.

“Each particular vignette belongs to a particular era,” Webster said. “Like, there’s Film Noir, there’s the 1950s, 1930s. Each of them has kind of a different take on each of them.

Although the production is produced by North Platte Community College, most of the performers are not students. Webster shared that she is retired and wanted to be in the play because she loves to learn and play now that she has some free time.

“I took acting classes here and really enjoyed them,” Webster said. “Now I kind of watch whenever college has plays that maybe I can play a part in…I just like being here in college because I’m learning so much.”