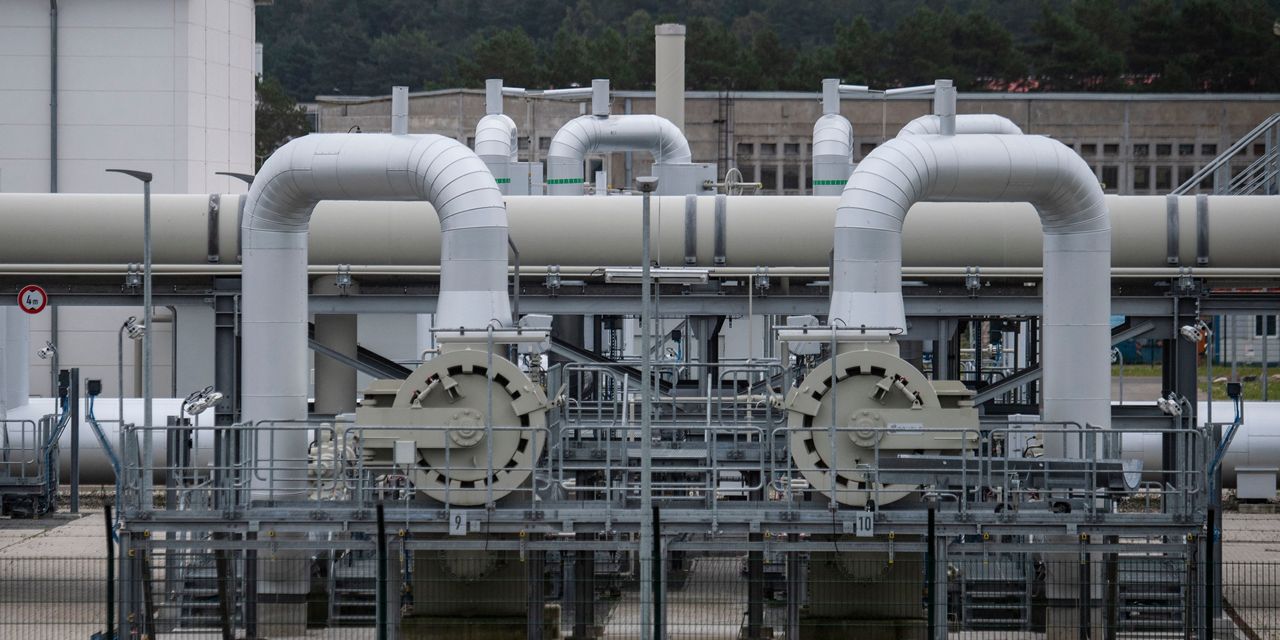 
Global energy prices have reached new highs after oil-exporting countries maintained their policy of moderately increasing production over the coming months, even as the energy crisis created by the major disruptions in the economy. supply shows no signs of slowing down.

The price of Brent oil, the international gauge, was up 0.3% Tuesday to 81.5 dollars a barrel, its highest in three years. West Texas Intermediate rose 0.5% to $ 78 a barrel. Oil prices have risen 60% since January.

The Dutch benchmark gas in Europe rose nearly 13% on Tuesday morning to € 108 ($ 125) per megawatt hour. It has more than quintupled since the start of the year.

Higher demand is being fueled around the world by the strong recovery in reopening economies, with producers struggling to keep pace. Low stocks in Europe are contributing to the crisis. And a partial switchover of some power plants from natural gas to oil is contributing to price pressures.

Large commodity trading houses such as

(ticker: Glen.London), Gunvor, Trafigura and Vitol are now facing margin calls from brokers and exchanges to cover potential losses resulting from their exposure to high prices, according to Reuters.