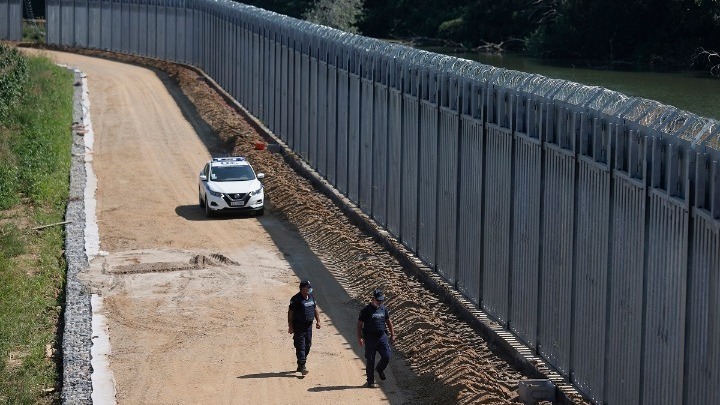 The fence in Evros will stretch for about 80 km, Migration and Asylum Minister Notis Mitarachi said in an interview with SKAI radio on Friday.

“Humanitarianism is very important, but the people who want to come to the EU because of the inequalities that exist in the world are thousands of millions. We are not talking about a closed Europe but neither about a Europe where traffickers will decide who comes to Europe,” he said.

Mitarachi pointed out that the islet on the Evros river is not Greek territory adding that the constant patrols in the Aegean Sea and the fence at Evros force traffickers to find other routes, instrumentalizing the islets of Evros in parallel .

Regarding the refugee reception facility in Eleonas, Athens, he said that the government, in cooperation with the Municipality of Athens which is the owner of the land, has decided to close the facility. “Currently, we have 52,000 accommodation positions across Greece, of which only 18,000 are occupied. Major decongestion has been achieved over the past few years,” Mitarachi pointed out, adding that out of the 121 accommodation facilities that existed in Greece, only 34 of them are functioning today.

Thanks for reading Hellenic News of America