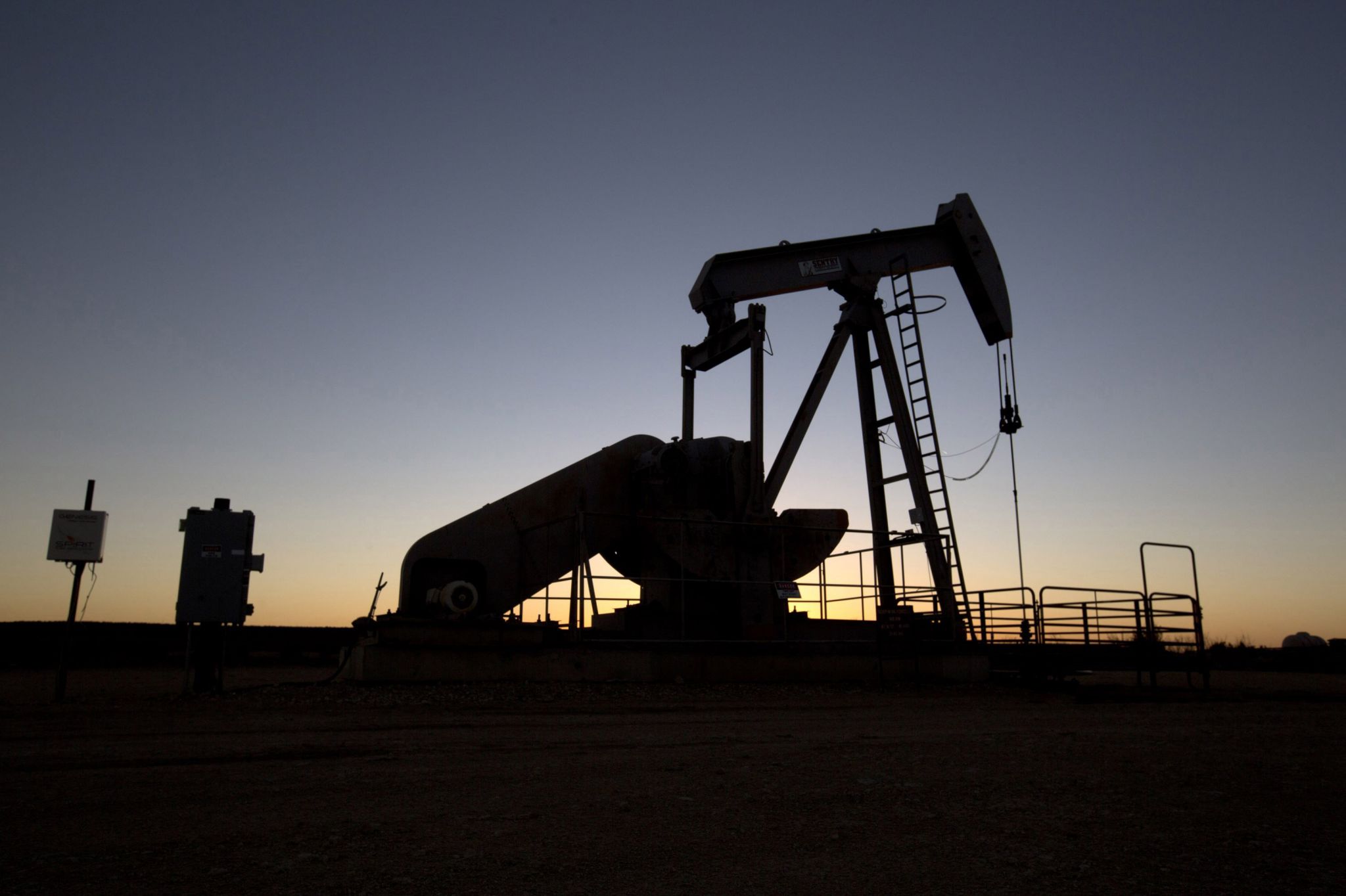 A lawsuit over revenue production and the fate of a lease was heard at the Midland County Courthouse last week.

Centralia, a small Fort Worth-based company that acquires oil and gas interests, particularly in the Permian Basin, had sued Pioneer Natural Resources for a well on its Franklin lease. The goal was to end the Pioneer lease and give Centralia and ore owner Clark Franklin the opportunity to work with another operator who prioritizes horizontal development of the Franklin acreage.

Attorneys for Centralia argued that after a casing leak at the Franklin B # 1 well, Pioneer abandoned the well and that any work Pioneer did on the well was not to restart production or increase production. production, but simply to maintain the lease.

Pioneer lawyers argued that Pioneer did not abandon the well, made numerous attempts to restart the well, and maintained operations at all times as the lease required. Lawyers also clashed over what constituted a reasonable amount of time to suspend operations, work on a well and put it back into production.

Ultimately, a 10-person jury agreed with Centralia’s contention that the well had not produced in revenue quantities, that Pioneer had not made a good faith effort to restore production, and had ceased its activities for longer than a reasonable period of time, as requested by the lease.

Whether it was a casing leak or low oil prices, which forced operators to shut down wells last year amid the pandemic-related oil price collapse, more disputes over production in paid quantities will certainly make its way to the courthouse, said Chris Hogan.

Speaking to the Reporter-Telegram by phone, the Houston-based oil and gas attorney said the issue primarily concerns development in the oil and gas space, and in particular the decline in oil prices.

Judges and juries must ask themselves how a reasonable and prudent operator would act, he said.

“When it comes to that, the numbers can be tough,” he said. “The cases boil down to the question of the cost that the operator allocates internally to each well. If I have a pump that oversees 10 wells, do I assign one-tenth of that pump to each well as a fair cost statement? I have seen cases revolve around the issue of internal allocations.

William Keffer, professor of energy law at Texas Tech University School of Law, told Reporter-Telegram that courts have a two-part test for such cases.

One is objective – is the operator operating in the dark or in the red, he said. If a lessor wishes to exit from a lease, he can offer production data covering a shorter period. The law doesn’t set a specific time frame, he said, but the informal rule of thumb is no less than a year.

“The tendency in court is to say ‘Only come to me with a complaint if the lease has been in the red for at least a year.’ If you have 18 months of data, the court can say you picked the months to take on the job. The court looks at me over a longer period and finds that the lease has worked well overall, apart from those 18 months, ”Keffer said.

If the answer to this first test is yes, the lease is in the red, then the second test is more subjective, he continued. Courts can ask whether a reasonable and prudent operator would consider the lease worthy of continued operation and not just maintain the lease for speculative purposes, he said.

Tenants like Pioneer would have what Keffer called defense provisions in their leases that could include a grace period for a well to go offline.

“It comes down to the actual language of the lease,” he said. “Language and interpretation vary from lease to lease. “

A lessor may have a valid argument that the lease doesn’t produce in pay-as-you-go quantities, he said, “but what’s the alternative? Do they have another tenant ready? This can be the incentive for the trial. If they don’t, it can be a deterrent. They may be happier to have someone renting the land even if the business is dormant. What happens behind the scenes can tell the story.

“Sometimes you have to draw the curtain,” Keffer said.