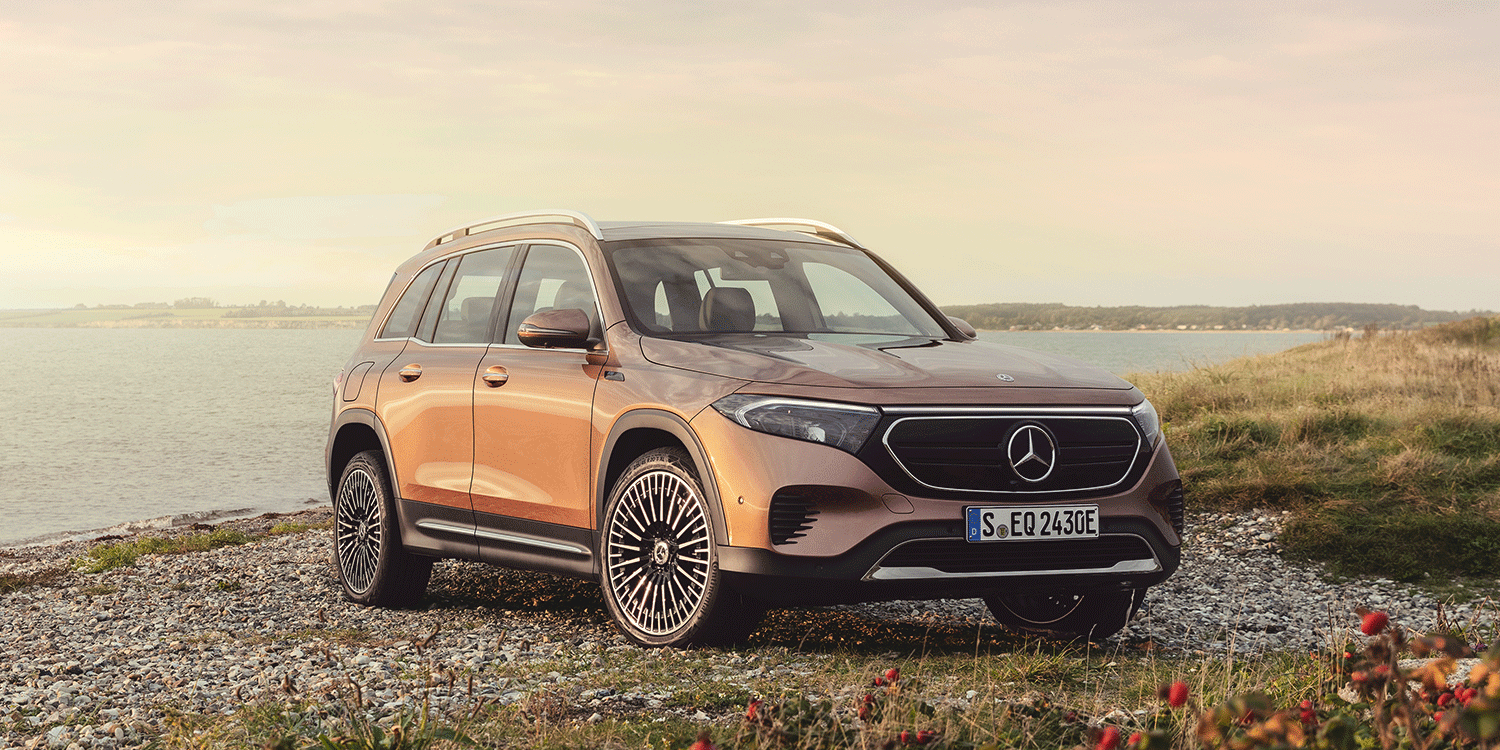 Serial production of the all-electric Mercedes EQB has started at the Mercedes-Benz plant in Kecskemét, Hungary. The EQB, which was presented in April, is manufactured there for global markets – only the China-specific version is being built by the BBAC joint venture in Beijing.

The EQB is known to be an electric SUV that can accommodate up to seven seats. At 4.68 meters long, the angular EQB is only eight centimeters shorter than the EQC, but 22 centimeters longer than the EQA. Technically, however, EQB is more closely related to EQA; both are based on the compact car platform from Mercedes, while the EQC, as is known, is built on the GLC combustion engine model and therefore uses the larger rear-wheel drive platform.

The compact platform is also important in the series production now started – more precisely in the choice of the plant. The GLB combustion engine model, from which the EQB is derived, is built at the Aguascalientes plant in Mexico for global markets. The CLA, CLA Shooting Brake and Class A, on the other hand, are manufactured in Kecskemét. Since these three models are based on the same platform, the EQB can also be built in Kecskemét.

Mercedes-Benz’s “compact car production network” includes the main factory in Rastatt (where the EQA is built), the Chinese production site BBAC in Beijing, the subcontractor Valmet Automotive in Uusikaupunki, Finland, the former Smart factory in Hambach, France. , until its sale to Ineos, and the aforementioned sites in Hungary and Mexico. Models can be distributed relatively flexibly between these factories.

The electric SUV is the first Hungarian production electric car. Audi manufactures electric motors at the Györ site – for the e-tron quattro, for example – but does not (yet) build electric cars there.

Pricing for the EQB is not yet known, but the first vehicles are due to be delivered to European customers this year.