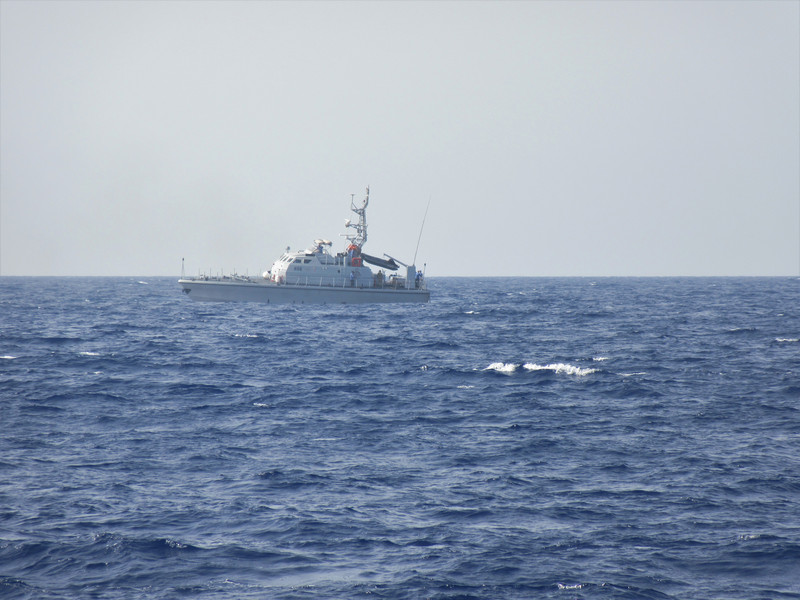 Italy’s new far-right government will most likely try to introduce reforms to deprive people of their right to asylum.

But some of the ideas put forward by expected future prime minister Giorgia Meloni and her Italian Brotherhood party are unlikely to see the light of day.

Among them is a proposal for a “European military mission, carried out in agreement with the Libyan authorities”, to prevent people from fleeing to Italy.

“The issue of sending military ships is not a possibility that I would consider real,” said Luca Masera, professor at the University of Bresvia and member of the Italian Association for Legal Studies on Immigration. (ASGI).

Italy had already been condemned in 2012 by the European Court of Human Rights for having intercepted at sea and then returned to Libya a group of 200 people.

Government authorities are required to respect international human rights law, even if people are intercepted on the high seas.

One way to circumvent the ECHR decision is to ask the Libyans to do the interceptions and returns instead.

This was the underlying premise for the creation of a Libyan search and rescue zone in mid-2018.

The newly created area was in a sea area that was previously mainly coordinated by the Italian Coast Guard.

It was also created following a 2017 deal between Libya and Italy by its then interior minister, Marco Minniti, under the centre-left government of Paolo Gentiloni.

The deal funds the Libyan Coast Guard, including with boats, which then prevent departures in the first place.

The Libyans were also receiving aid from the European Union under the guise of saving lives at sea.

More of the same

Meloni still hasn’t given details on how such a plan would work in practice.

But a more likely scenario suggests that Italy will simply continue to back the Libyans in Minniti’s first deal struck in 2017.

It means more money and more boats for the Libyan Coast Guard.

What is perhaps more feasible is Meloni’s idea of ​​relocating the entire asylum process to countries outside the European Union.

“Maybe she will seek agreements with Tunisia, that seems most likely but that is also the death of the right to asylum,” Masera said.

However, Meloni need only look to Denmark’s minority Social Democratic government for inspiration.

Earlier this month they announced a deal with Rwanda, hoping to one day transfer its asylum seekers to the country.

Danish Immigration and Absorption Minister Kaare Dybvad Bek tried to portray it as a humane response to the fight against smugglers.

The British government plans to do the same, saying such measures would reduce the number of people crossing the Channel.

Meloni called these centers “hotspots,” a term first coined by the EU in 2015 as a solution for efficient and streamlined asylum management.

Among the most notorious hotspots was Moria, a ghetto-like encampment on the Greek island of Lesvos that was burned down in late 2020 and then abandoned.

Whatever the new Meloni government, due to take office in October, proposes, political signals paint a bleak outlook for migration in general.

NGO search and rescue vessels are likely to be hit with more administrative fines and paperwork, forcing them to remain moored in ports.

And efforts by Matteo Salvini during his tenure as interior minister in 2018 to dismantle public reception facilities and services for asylum seekers are also likely to resume.

But Italy also has a functioning justice system to challenge Meloni’s impulses, notes Francesca De Vittor, a professor at the Catholic University of the Sacred Heart in northern Italy.