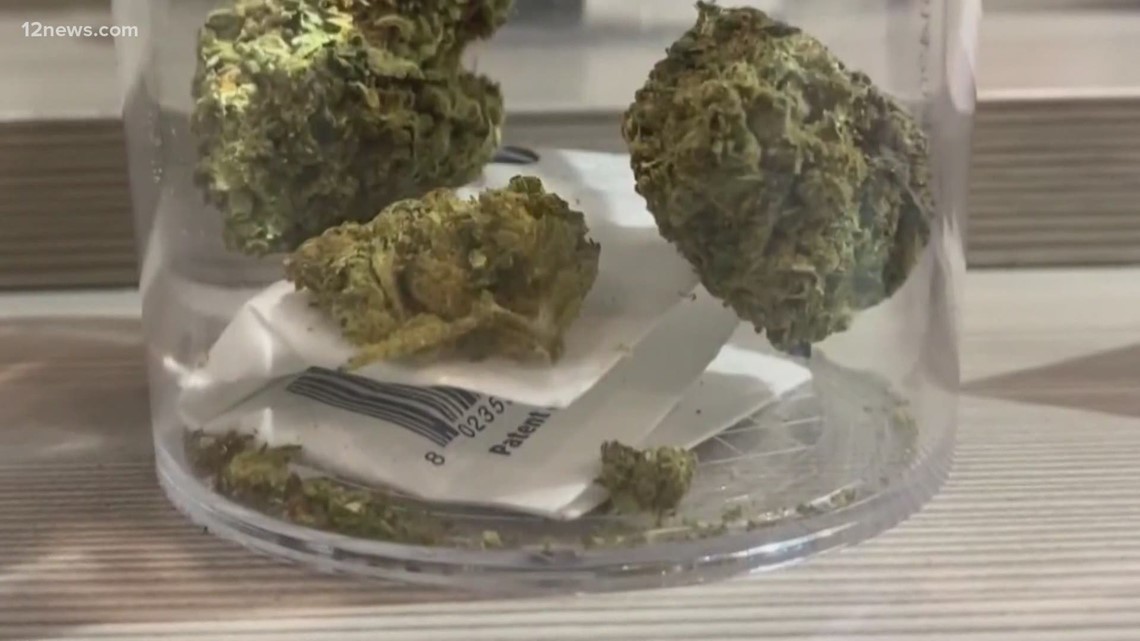 As of September, marijuana sales have exceeded $ 977 million and there are no signs of slowing down.

PHOENIX – When Arizona voters approved Proposition 207 last November, it was a safe bet that the marijuana business would explode.

It’s about to be a billion dollar industry.

Marijuana sales stood at over $ 970 million through September, according to state revenue figures.

“When I started 25 years ago, I didn’t think I would see this,” said Matthew Blum, who works for Grow Sciences, a marijuana grower in Phoenix.

The grower can grow over a hundred different cannabis strands and has seen his business grow under medical marijuana.

“We have expanded these 10,000 square feet for the medical market. This building is completely built now, ”said Blum.

Blum and his partners have said they will be unable to meet demand once recreational marijuana is legalized. The company considered purchasing a new property to meet demand.

“Scalability is the name of the game in cannabis right now. And the people who will be there when it’s all said and done, ”Blum said.

Grow Sciences is currently building a new 80,000 square foot facility in West Phoenix. The building will quintuple the amount of products they can sell each month. And that will create jobs.

“Our new building will hire over 100 more people,” Blum said.

“More jobs” is a constant message from industry players. Sunday Goods, a Central Phoenix dispensary, is building a second larger location in Tempe.

“I think we’ll be two to three times in the three to five years of where we are today,” said Nicole Cooper, vice president of marketing for the company.

The store has seen its sales increase by more than 40% since recreational marijuana was adopted. Cooper said. She said the new location will hire more than 100 people to help keep it running.

With all the money changing hands, the state also receives a share.

According to the Arizona Department of Revenue, the state collected $ 154 million in tax revenue from marijuana sales in the first nine months of the year.

So where do we go from here?

“In three years, cannabis will not look like it is today,” said Blum.

With money comes competition. Licenses that allow businesses to sell recreational marijuana are limited, and those who hold them will be worth millions.

Already out-of-state companies are considering purchasing licenses and establishing themselves in the space.

Advocacy groups like the Arizona Cannabis Industry Trade Association want to see Arizona position itself to become an exporter of marijuana if the drug becomes legal nationally.

“It’s already one of the biggest companies in Arizona,” Blum said. “We’re already here, it will only get bigger from here.”