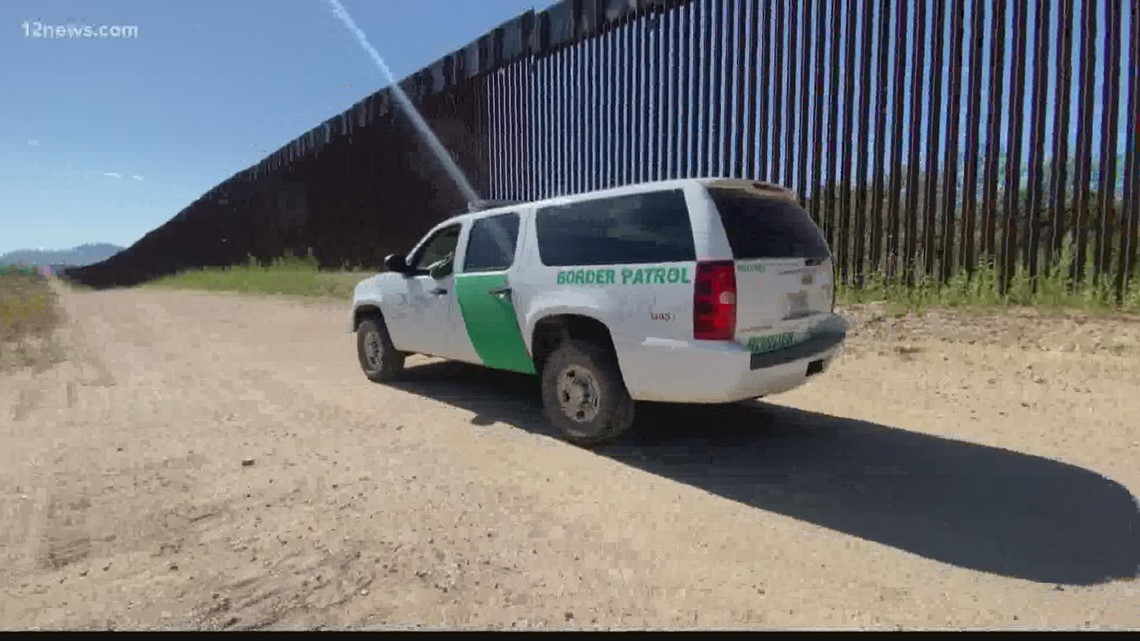 Rafael Almanza-Guillen, 41, from Mexico, was sentenced this week to five years in prison after a person he tried to guide through the desert died of hypothermia.

PHOENIX — Editor’s Note: The video above is from an earlier broadcast.

A 41-year-old man was sentenced this week to 63 months in federal prison after a smuggling operation across the desert last summer ended in a death.

Rafael Almanza-Guillen of Mexico was sentenced in a Phoenix courthouse on Wednesday after pleading guilty to unlawfully smuggling an illegal alien into the United States, according to the U.S. Attorney’s Office in Arizona.

The defendant was paid in August 2021 to bring three undocumented citizens from Mexico to Arizona. Almanza-Guillen led the three individuals on foot through the hot desert and the group eventually ran out of food or water.

Prosecutors say the average temperature that day was 106 degrees, which made the stranded migrants sick. One of them later died of hypothermia due to exposure to extreme heat.

Border Patrol agents stationed in Yuma rescued the other migrants.

The migrant’s death was just one of many reported in what has been a particularly deadly summer in the Arizona deserts.

The remains of 127 migrants were found in the first half of 2021, according to Humane Borders, a nonprofit that tracks migrant deaths in Arizona.

The first six months of 2021 saw more deaths than all of 2017, which reported the discovery of 123 human remains.

For his involvement in this murderous case, Almanza-Guillen will be placed on probation for five years after serving his prison sentence.

Earlier this week, a Tucson man was convicted in another Arizona-related contraband case. Benjamin Gallegos, 24, was sentenced to four years in prison for helping to smuggle people to Arizona from Central America, prosecutors said.

Gallegos was originally charged in 2018 for his crimes, but he was a fugitive until his arrest in 2021.

Check out the latest news and stories on our 12 News YouTube playlist here.

>> Download the 12 News app for the latest local news straight to your phone.