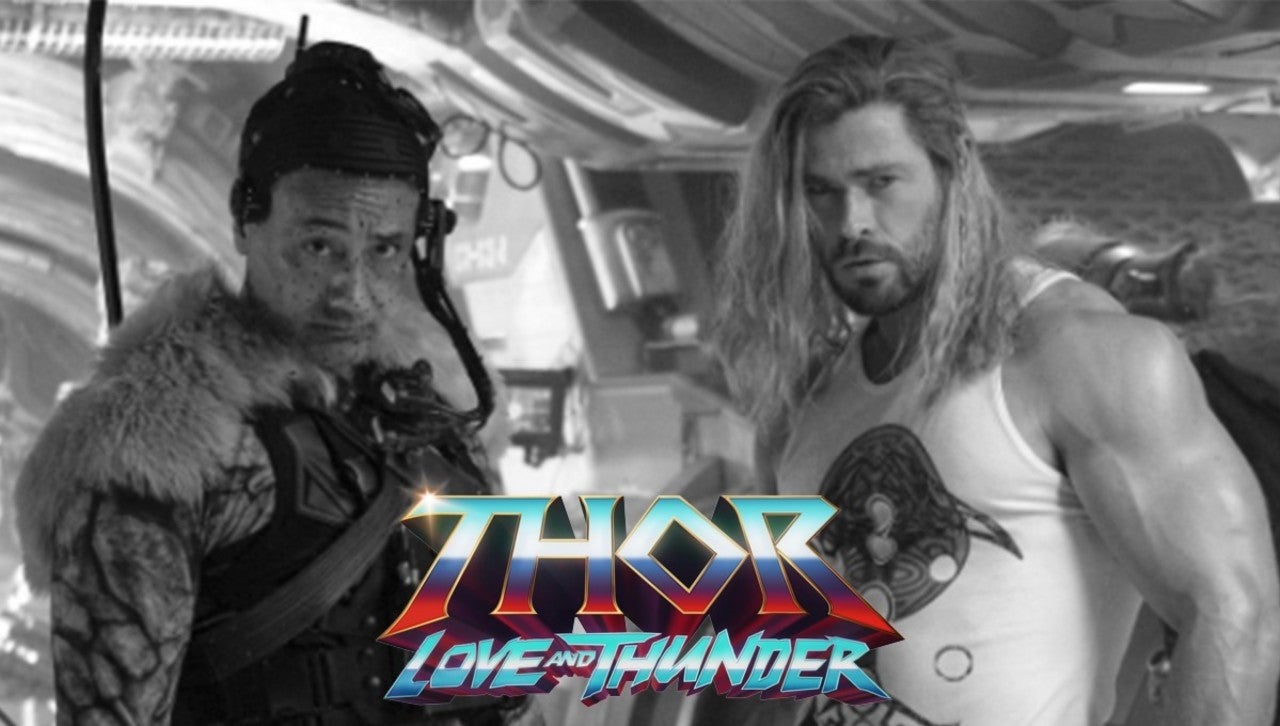 The fourth Thor movie, Thor: love and thunder, officially packed the production. This comes straight from Thor himself, as the God of Thunder took to Instagram to share a post updating the status of his upcoming Marvel Studios film. Chris Hemsworth shared a photo of himself with director Taika Waititi (who wears motion capture gear in the photo to reprise the role of Korg) from the film’s Australian set, with a caption informing his millions of followers that the film has finished production.

“It’s a wrap on Thor: love and thunder, it’s also National Day of Not Flexing, so I thought this super relaxed pic was appropriate, “Hemsworth wrote on Instagram.” The movie is going to be completely crazy and funny and could pull a heart or two as well. . Lots of love, lots of thunder! Thanks to all the cast and crew who made this another amazing Marvel trip. Buckle up, get ready and go to the movies !! ”He then tagged Waititi, Marvel Studios and photographer Jasin Boland.

Check out the photo of Hemsworth, his arms, and Waititi below!

The Hemsworth stuntman had previously promised the actor would be taller than ever for this fourth installment and it certainly doesn’t look like he’s lying. Thor’s’ 80s vibe arrives with the same massive physique that Hemsworth will take with him to represent wrestling icon Hulk Hogan after that.