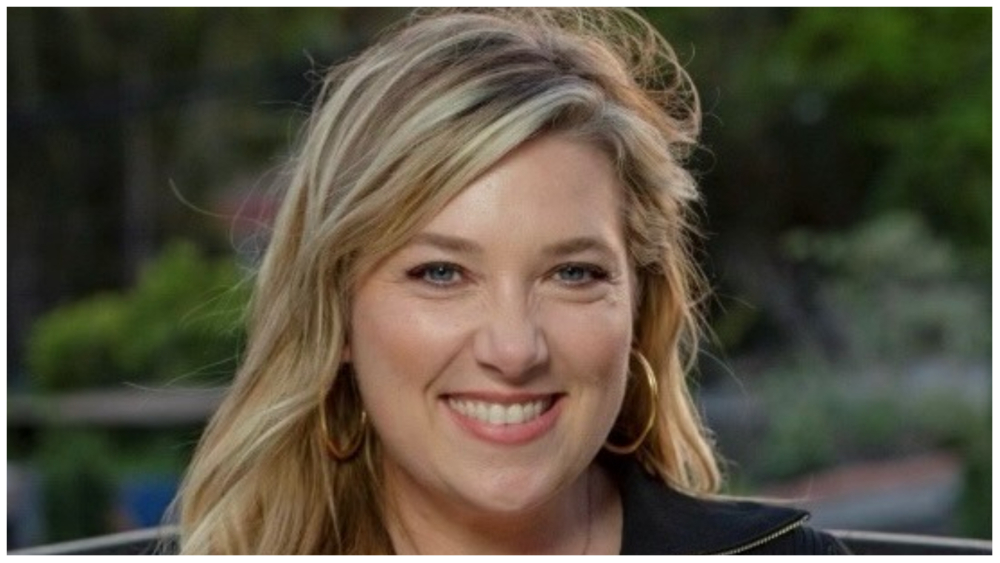 EXCLUSIVE: Joy Gorman Wettels is starting her own production company and has struck a deal with Fifth Season.

The former partner of Anonymous Content, who is an executive producer of series such as 13 reasons why and Home before darklaunched Joy Coalition and signed a first deal with the company formerly known as Endeavor Content.

The multi-year deal with the studio behind series such as Severance will span scripted TV, movies and unscripted series. Both companies will be interested in projects that have a social impact on business and that value inclusion and equity.

Alyssa Raimann, who previously worked at STX Entertainment, joins as director of development with Reid Hensen as coordinator.

In addition to Netflix 13 reasons why and that of Apple Home before darkshe also executive produced for HBO Max Eyes on the Prize: Hallowed Ground and is currently in production on the Hulu/Onyx Collective series Not imprisonedwith Kerry Washington and Dawn Porter’s HBO documentary series Eyes on the prize.

Joy Coalition will also work with people like the Office of the United States Surgeon General, Dr. Vivek Murthy, in response to the youth mental health crisis.

“Joy is a brilliant producer and a thoughtful and authentic changemaker. His work sparks important conversations on a large scale. We are beyond thrilled to have Joy join the fifth season and partner with her to tell authentic and popular stories that engage and entertain millions of people who impact society,” said Hipps and Rothenberg.

“The next generation is changing the world and pushing us to action,” added Gorman Wettels. “They are a crucial demographic for streamers and studios because when seen, heard and activated, they bring all generations of viewers with them. I am beyond grateful to partner with Fifth Season, a studio of impeccable taste, values ​​and culture that immediately understood and championed my vision for Joy Coalition. They know that global audiences crave useful content and real engagement and they’ve built a world-class studio that supports that work.