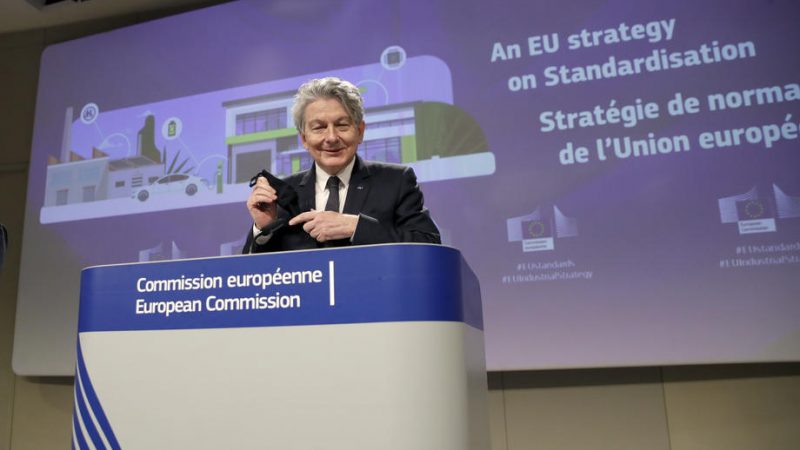 Six interest groups have mobilized against the European Commission’s recent restrictions on the involvement of non-European business representatives in the expert group on radio equipment, saying they go against the values EU worlds.

The letter, dated October 17 and viewed by EURACTIV, disputes that the Commission has changed the requirements for organizations eligible to join the Radio Equipment Expert Group to exclude companies that are not part of the EU-27, or Iceland, Lichtenstein, and Norway, members of the European Economic Area.

The Radio Equipment Directive is the basis for security requirements for Internet of Things devices, and it will largely be superseded by the upcoming Cyber ​​Resilience Act. The expert group advises the Commission on standards, compliance and enforcement of EU rules.

“It is disappointing that the new restrictions were passed without consultation, as we would have appreciated the opportunity to address their counterproductive nature to broader ambitions to build international alliances,” the letter said.

Business associations would lose their ability to participate in the expert group if non-European companies controlled a decisive share of the votes in the decision-making process. If organizations are still eligible to participate, but their representatives belong to a member organization from a non-EU/EEA country, they will need to be replaced.

In the long term, this criterion could cause organizations to restrict their membership to companies from the United States, United Kingdom and China.

The change to the eligibility conditions dates back to May but will come into force on January 1, 2023. Trade associations have asked the Commission to extend the grace period until the end of next year. If such a postponement is granted, the European executive must decide in the coming weeks.

Signatories stressed that the changes would have a negative impact on EU values ​​and principles as they go against the European model of open and transparent policy-making.

They also highlighted the inconsistency with the EU’s idea of ​​international cooperation in digital policy, embodied by the EU-US Trade and Technology Council and the EU-Japan Digital Partnership.

Furthermore, the letter disputes the justification provided by the Commission that the restriction is applied because the group deals with sensitive topics such as cybersecurity, insisting that the participation of companies which share the same value as the EU should be encouraged rather than restricted.

The cybersecurity argument reflects a long-term concern in EU policy circles that Chinese companies like Huawei have become dominant in European standards bodies. China has made no secret that global standards on emerging technologies such as AI and 5G are a strategic priority, and it has invested heavily in efforts to shape them.

In February, the European Commission presented a standardization strategy aimed at ensuring that European interests and values ​​are reflected in international standards.

The strategy included a change in the governance of European standards bodies, including the European Telecommunications Standards Institute (ETSI), which is seen as under undue foreign influence. 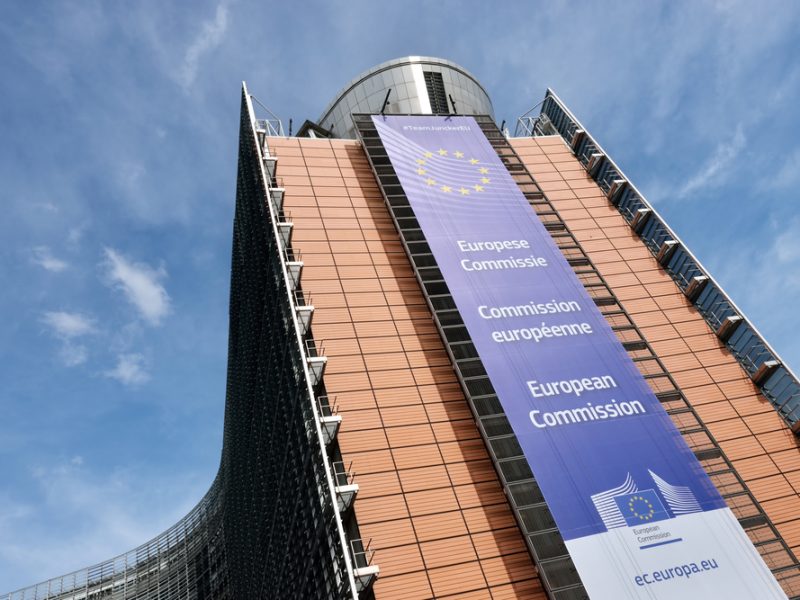 On Monday, the European Commission published the call for applications for members of the High Level Forum on European Standardization, a platform for coordinating the efforts of relevant stakeholders to defend European interests in international standardization processes.

A significant concern for the industry is that the new approach could alienate Europe from like-minded countries like the United States and Japan, which, in the worst case, could decide to fight back. So far, the question has been kept at a technical level.

The European Commission did not respond to EURACTIV’s request for comment at the time of publication. 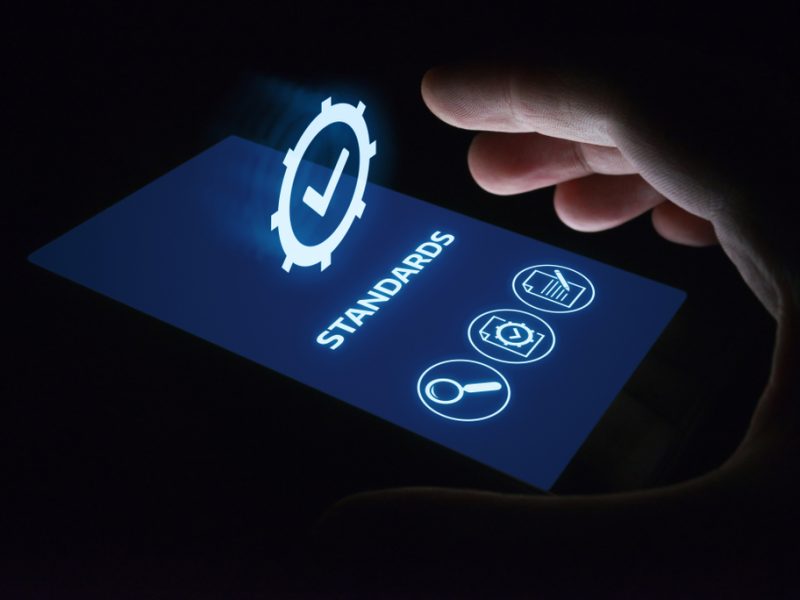