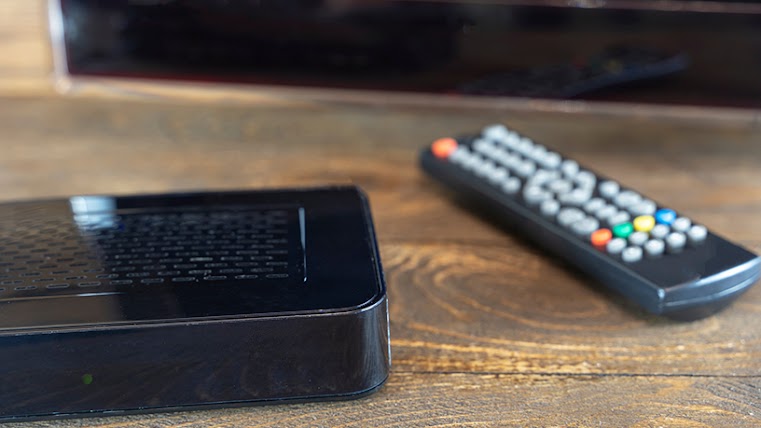 The Department of Communications will ensure that the more than 500,000 households that registered for set-top boxes (STBs) in due time receive the devices and are connected by the revised analogue switch-off deadline.

That’s according to the Cabinet, which welcomed the postponement of the analogue switch-off date from March 31 to June 30.

As Communications Minister Khumbudzo Ntshavheni said, the Cabinet said the new deadline gives the government enough time to complete the STB installations for eligible households who registered before the original deadline of October 31, 2021.

The government has pledged to help destitute households who apply for assistance, with set-top boxes, which are required to convert digital broadcast signals to analogue televisions. Eligible households – those with an income of R3,500 per month or less – must register for these devices with their nearest SA post office.

“The Cabinet is confident that the completion of this process will support the digital migration process and subsequent release of high-demand frequency spectrum.”

The Department of Communications and Digital Technologies (DCDT), which is responsible for driving South Africa’s ICT policy and digital transformation, oversees the implementation of the crucial digital migration agenda.

The Ntshavheni department planned to shut down the country’s analogue television signals, which would mark the end of dual lighting in South Africa on March 31.

However, the decision was legally challenged by the free-to-air channel Etv, joined by community TV channels as well as the civil society campaign #SaveFreeTV.

Etv argued that the decision to turn off analog TV signals at the end of March would kill free-to-air broadcasters’ businesses.

The High Court in Pretoria ordered a postponement of the analogue shutdown by three months until June 30, ruling against most of Etv’s claims.

After missing the June 2015 migration deadline imposed by the International Telecommunication Union and numerous self-imposed deadlines, DCDT is in a rush to complete the digital migration process.

South Africa’s digital migration is significant as it will make available the sub-1GB spectrum (800 MHz-700 MHz) occupied by analogue TV signals, which will be freed up for mobile broadband services.