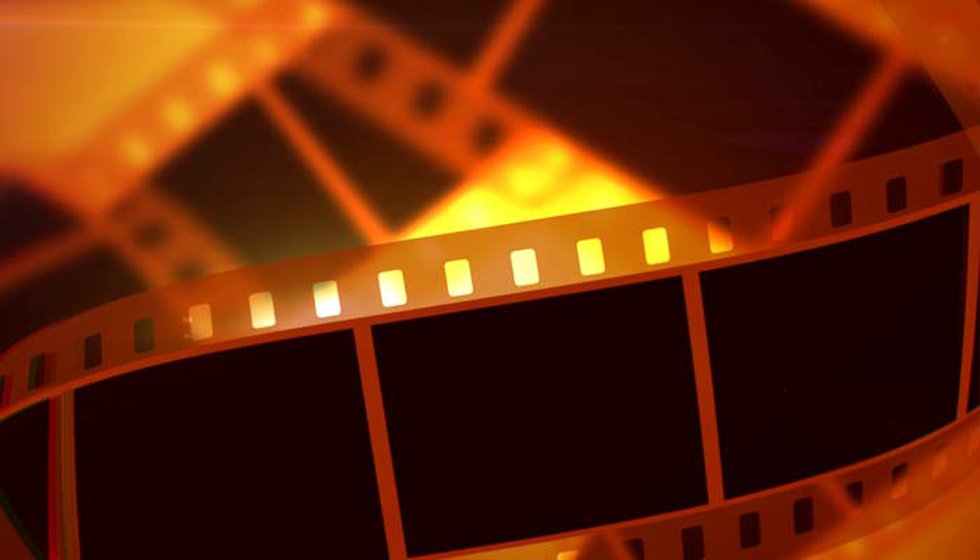 LITTLE ROCK, Ark. (KARK/KAIT) – A ripple in Arkansas’ entertainment community as a film production heads to another state.

On Tuesday, July 5, it was announced that production on the movie “Eric LaRue” had moved from Arkansas to North Carolina.

According to content partner KARK, the move was due to the enactment of the state’s abortion trigger law following the overturning of Roe v. Wade by the Supreme Court on June 24.

“Before the Supreme Court overturned Roe v Wade, the film was scheduled to shoot in Arkansas. Since the Federal Court overturned, a decision in which the Arkansas Attorney General certified and affirmed, Law 180 of 2019 has been triggered to come into force, banning nearly all abortions in Arkansas, including cases of rape and incest. In response to this, the filmmakers pulled production out of the state and will now shoot in and around Wilmington, North Carolina.

The film is set to be directed by Oscar-nominated actor Michael Shannon in his directorial debut.

According to KARK, the production is also set to be the seventh time Shannon has teamed up with Jeff Nichols and Sara Green, who have written and executive produced several films made in Arkansas.

Nichols is the executive producer and green producer of “Eric LaRue.” He is also a co-founder of the Arkansas Cinema Society.

No further announcements of film productions leaving the state have been made at this time.