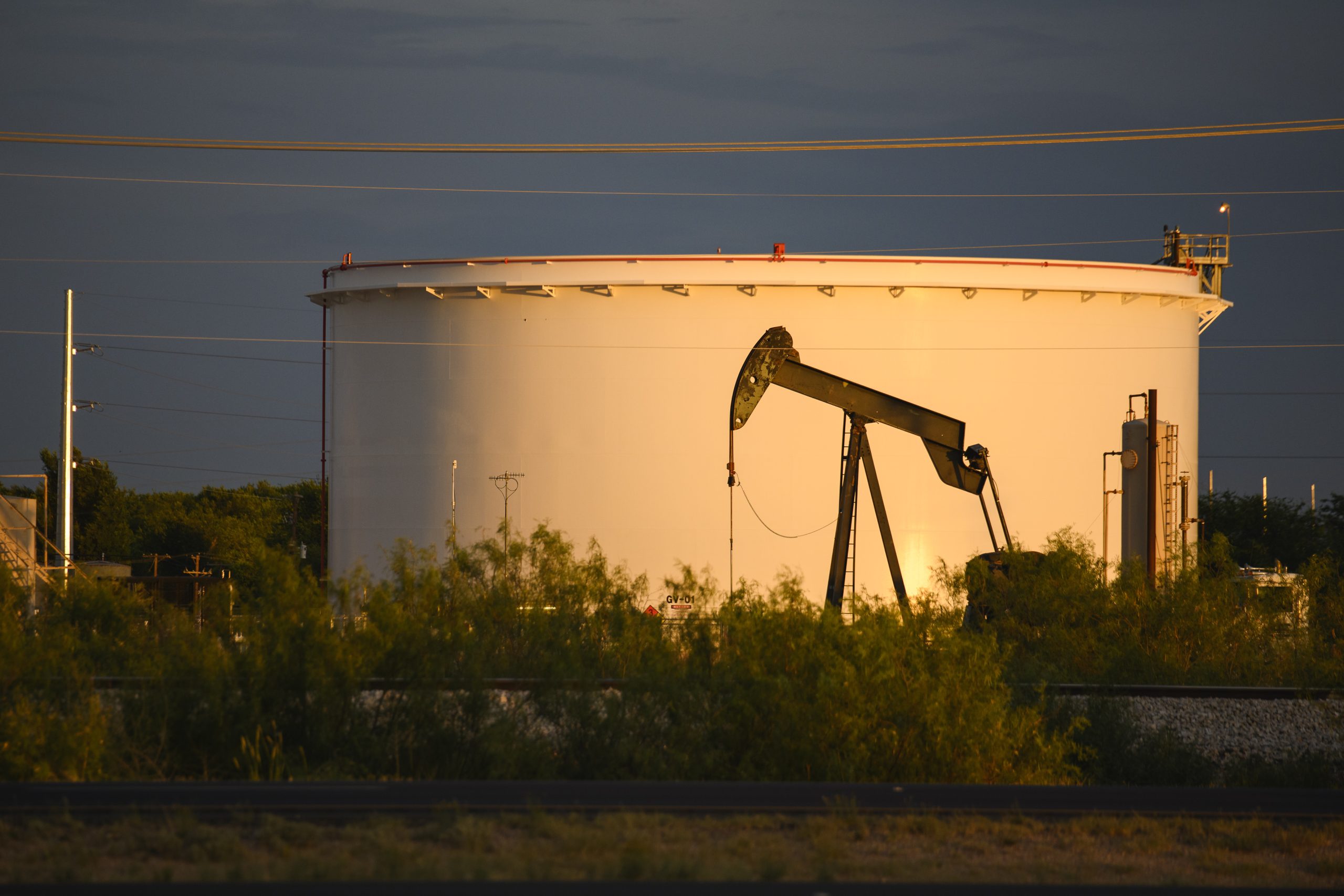 After weathering the drop in demand due to the pandemic, ExxonMobil is ramping up oil production in the Permian Basin and expanding operations in Guyana, Mozambique, China, Australia, the Netherlands and Indonesia. That’s according to Irving Chairman and CEO Darren Woods, who said in the company’s second-quarter call report that the basin remains a big part of its plans.

“We have continued to invest in our portfolio and have increased our year-to-date production in the Permian by approximately 130,000 barrels of oil equivalent per day compared to the first half of 2021,” Woods said. “For the full year in the Permian, we expect to achieve production growth of 25% for the second consecutive year.

The executive said ExxonMobil’s Liza Phase 1 and 2 offshore projects in Guyana are pumping 340,000 barrels a day as he was awarded an interest in expanding Qatar’s North Field East, “pulling benefited more from our experience as the world leader in liquefied natural petroleum”. gas and giving us the opportunity to help increase Qatar’s LNG capacity by 30 million tonnes per year by 2026.

“We further strengthened our portfolio by advancing a significant expansion of refining capacity on the U.S. Gulf Coast, discovering new resources in Guyana, advancing LNG production in Mozambique and processing non-core assets with announced divestments totaling more than $3 billion.”

“We continued to invest during the pandemic knowing demand would pick up,” he said. “With the expansion of our Beaumont refinery, we are on track to increase our U.S. Gulf Coast refining capacity by more than 17% or 250,000 barrels per day in the first quarter of 2023.”

Woods said two discoveries have been made in Guyana, where the recoverable resource base is estimated at nearly 11 billion barrels, and natural gas has flowed in the Coral LNG project off Mozambique, with the first cargo being shipped there. This year.

“Overall, it was a very good quarter both in terms of financial results and the progress of our strategic priorities,” he said.

“We produced higher volumes from our advantaged assets in Guyana and the Permian Basin and recovered from the challenging first quarter weather conditions in Canada.”