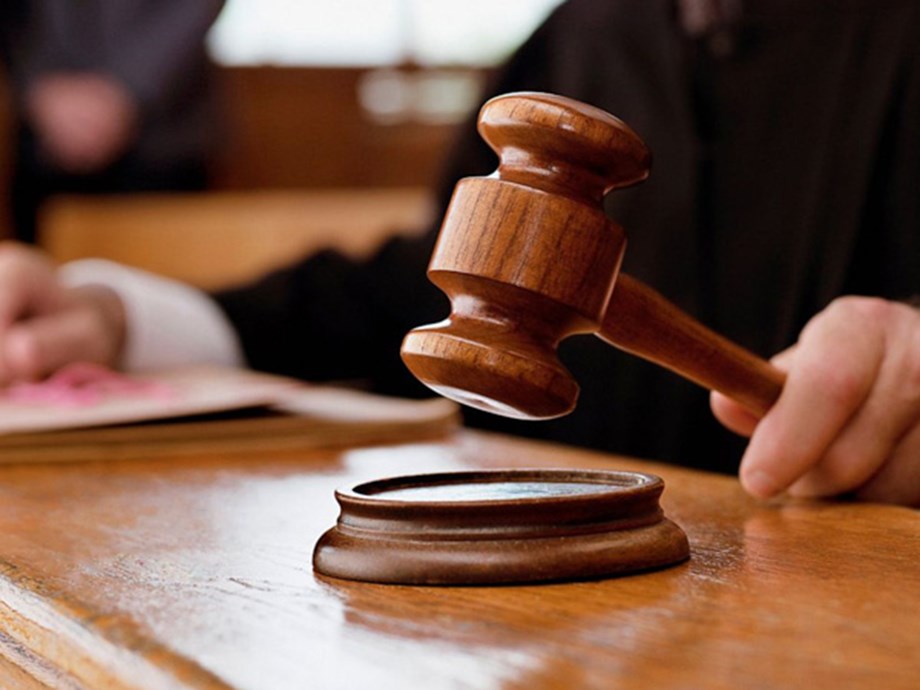 The EU’s top court said on Monday that officials could detain migrant rescue vessels, but only if they could prove there was a real risk to health, safety or the environment, in mixed advice on a case testing Europe’s response to refugees.

German campaign group Sea Watch has launched legal action after Sicilian port authorities arrested two of its ships that had rescued migrants in the Mediterranean and took them to Sicily in 2020. Italian judges hearing the suit have asked to the European Court of Justice (ECJ) for advice on the case which is at the heart of disputes over how to respond to the tens of thousands of people who risk the perilous crossing from Africa every year.

Sea Watch, which patrols the Mediterranean to pick up people in distress – a practice that some European states say encourages migration – argues that port authorities have exceeded their authority by immobilizing ships. The Sicilian ports of Palermo and Empedocles argued at the time that they had searched and detained the vessels on the grounds that they were overcrowded and unregistered for search and rescue operations, according to the ECJ.

The Luxembourg-based EU tribunal issued a mixed ruling that could bolster arguments on both sides of the case. He said port authorities have the right to control and detain ships in certain circumstances, although the mere fact that a ship is carrying people rescued at sea does not offer sufficient grounds for this.

938 PEOPLE DIED “The number of people on board, even greater than that authorized, cannot therefore, in itself, constitute a reason for control,” the court said in a press release.

However, he also suggested that the regular execution of search and rescue operations using vessels certified for cargo – as was the case with Sea Watch vessels – could provide sufficient grounds for checks on port authorities. The ECJ judgment sets out the current state of European law on the issue.

But it will be up to the Sicilian court to decide whether the particular circumstances of these cases justified the actions of the port authorities, whether the security risks were sufficiently documented and whether the response of the ports was proportionate. Tensions between relief organizations and authorities peaked in 2015, a year when more than a million refugees and migrants crossed the Mediterranean into Europe.

The 27 EU countries have since tightened their external borders and asylum laws and paid Turkey, Tunisia and other states to prevent people from leaving their territory for Europe. Arrivals in the Mediterranean fell to some 123,6000 in 2019. A similar number of people have arrived so far this year, and around 938 people have died on the road, according to data from the UN agency for refugees, UNHCR.

(This story has not been edited by the Devdiscourse team and is auto-generated from a syndicated feed.)