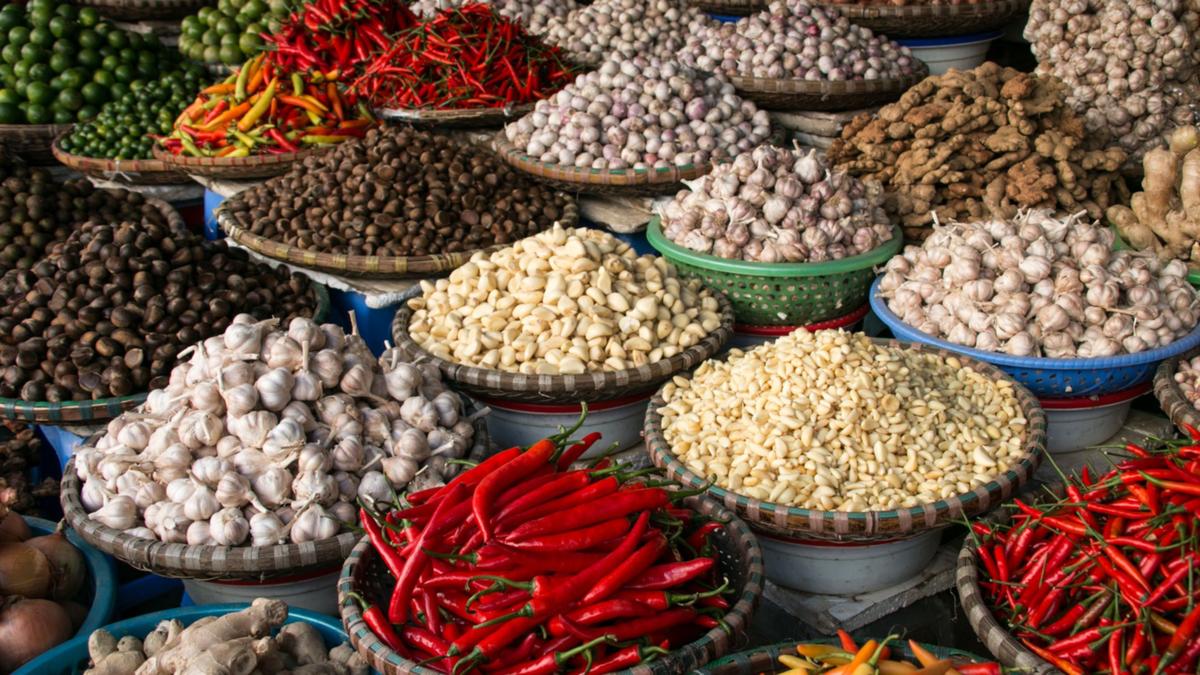 If you ever find yourself drenched in sweat after consuming chili peppers, chances are you like to think you’re sweating toxins.

But, it turns out that being tough on the spice is actually the perfect form of prevention.

New discoveries published in the Journal of the American College of Cardiology suggest that eating red pepper at least four times a week can reduce your risk of dying from a heart attack by up to 40%.

Research has also found that they can reduce the risk of stroke or stroke by more than half.

“Peppers with capsaicin have been shown to lower cholesterol and triglycerides and help prevent cells from sticking to each other and forming blood clots,” said Sonya Angelone, spokesperson for the Academy of Nutrition and Dietetics.

While researchers continue their hard work to uncover other benefits of spicy food, we’ll be here to add that extra boost to our next dish.

In the video below: TV host vomits on air after eating spicy crisps