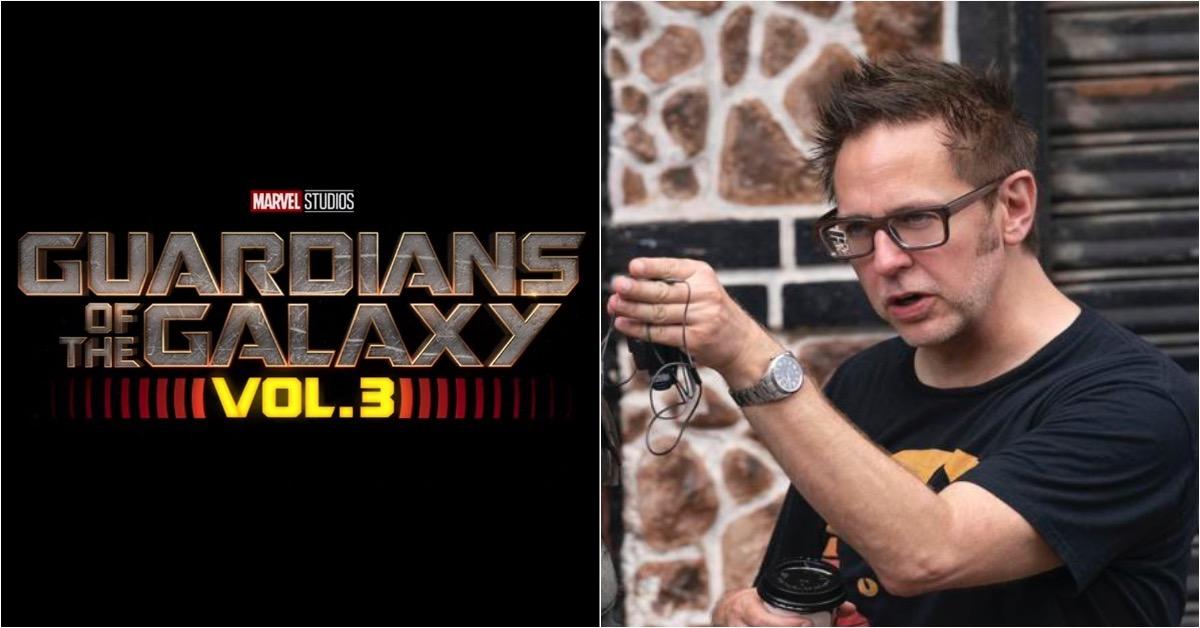 Guardians of the Galaxy Vol. 3 director James Gunn just gave fans a production update on the film. On Twitter, the filmmaker was answering questions from fans and one of them decided to ask about a potential Guardians 4. However, with the cast and crew filming a bunch of stuff back-to-back, don’t expect any news from Marvel on that any time soon. Gunn replied, “We finished filming the Holiday Special this week (coming out this Christmas). We’re finishing filming Vol 3 in about a week (coming out in May).” So that’s a ton of work done on two projects simultaneously. Gunn could work at the speed of light and not have all the intricacies of a Flight. 4 already planned. Even if it is, fans are always hungry for more Guardians content. They’re also excited to see the characters in Thor’s next adventure. Check out his tweet below.

This isn’t the first time Gunn has addressed Volume 3 on social networks. The filmmaker spoke about the tone on set ahead of an apparent finale to his work with this franchise. The cast and crew are very clear that this movie will be special to a lot of people. “Honestly, they’re awesome, I love those cast and crew,” Gunn told a fan when asked about his upcoming MCU movie. “But there’s also a lot of sadness and almost daily tears knowing that this is the last Guardians movie for most of us.”

We finished filming the holiday special this week (over Christmas). We finish filming Vol 3 in about a week (release in May). https://t.co/iEnqLjB0dk pic.twitter.com/e3pynjv2YI

Speculation has also swirled about Chukwudi Iwuji’s role in the sequel. He and Will Poulter’s Adam Warlock have sparked the most intense speculation among fans. The Peacemaker actor explained to Variety how different this character is.

“The production is so important. James and I pick up where we left off,” Iwuji said of the mystery character in Volume 3.”[The character] is very different from Murn. It demands different things of me. The way James works with me is pretty much the same, which is he trusts my choices – but at the same time, when I give him a choice, he’s willing to push it further. . He forces me to push myself. This character needs an extremism that I didn’t really need to tap into Peacemaker that I draw here. Our relationship remains the same, one of fun, mutual love and trust.”

“It’s very different. Murn is a very content guy with outbursts of anger and emotion. What I’m dealing with is a completely different guy, who, let’s just say, is the extreme opposite of Murn at well respects,” the actor continued. “It’s a different kind of world and universe.”

You can catch Guardians of the Galaxy on July 8 as they throw down the hammer with Thor: Love and Thunder.

Do you want a Guardians of the Galaxy 4? Let us know in the comments!