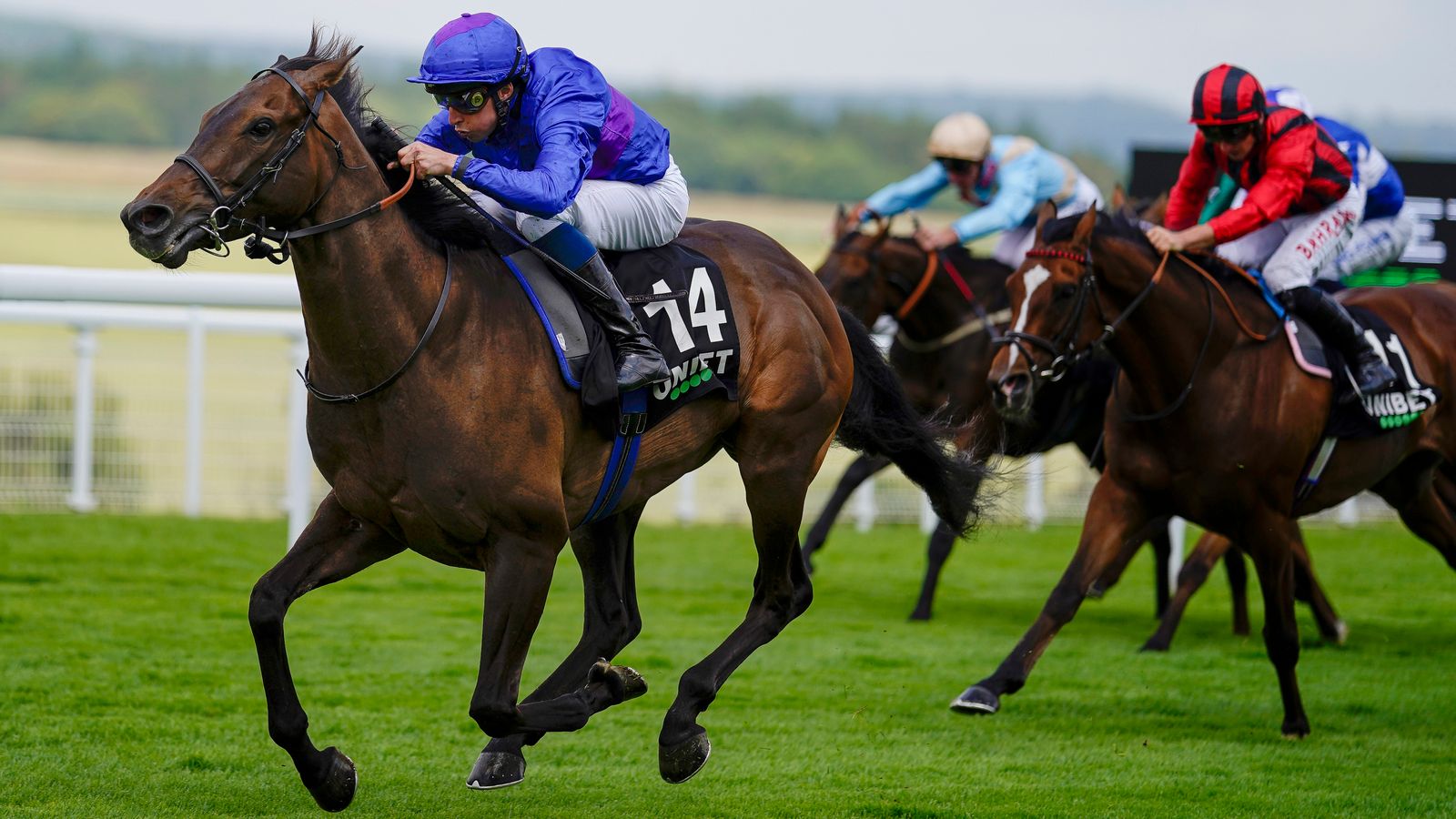 David Menuisier has both Listed and Handicap options on the table for his York winner’s next appearance, Migration.

The five-year-old has had a successful season so far.

He finished fourth in his first run after a 641-day break at Salisbury at the end of June, and has won both starts since.

The migration was impressive in the valuable handicap of the Chesterfield Cup, and followed in the Sky Bet Handicap in York last week – outweighing a Sinjaari neck from Roger Charlton.

Carpenter is considering the next target, with the Listed class being an increasingly tempting option starting at a new career-high 106 rating.

“He hasn’t really practiced so he did well in the race, and we’re happy with him.

“As to what we’ll do with him next, honestly, I’m not sure.

“We have the option of going for Cambridgeshire – but I’m on the reluctant side as it has increased 3 pounds in weight.

“I won’t say we won’t – but overall I’m a little reluctant.”

If opposed to the Cambridgeshire option, Carpenter could decide to step up a gear with Migration and target the issues of the foundation listed on Goodwood at the end of September.

“Otherwise, we have the option of going to Goodwood for the Foundation Stakes,” he said.

“It could be a strong motion because he has already won at Goodwood.”

No matter what breed you choose, Carpenter will make sure Migration is easy enough to get along with.

“Due to his injury he sustained last year, I wouldn’t want too busy a pitch for him,” he said.

“Anything that’s good or sweeter would be good.

“We are very proud of him. Before he got injured last year, we had high expectations of him.”