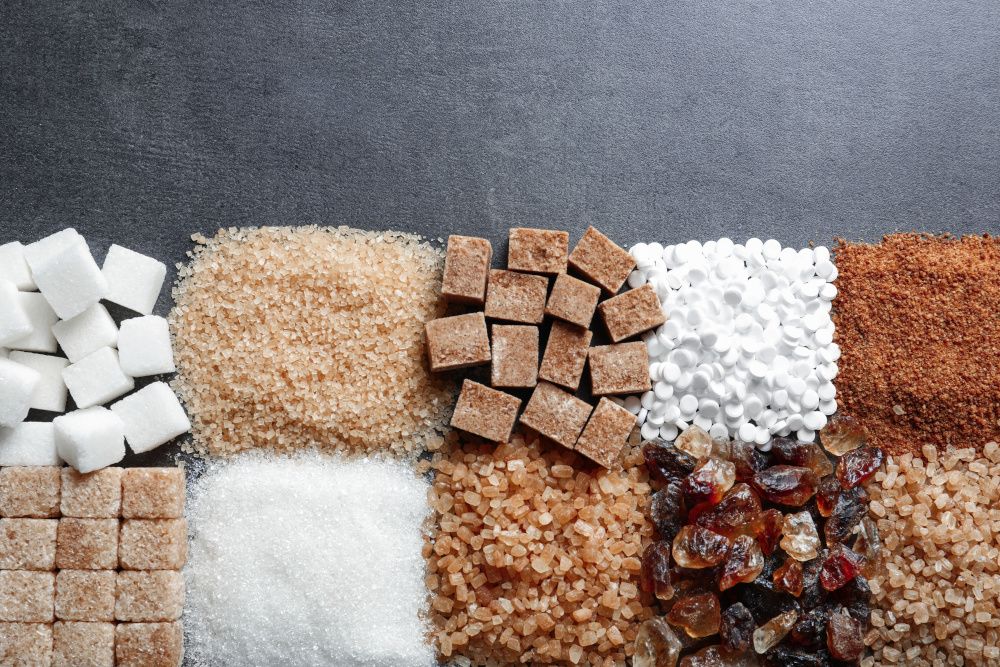 Thaumatin I and Thaumatin II sweeteners are both made from proteins derived from the fruits of the tropical plant Thaumatococcus daniellii. Each has a slightly different sweetness profile. Both “have been rated as 100,000 times sweeter than sugar on a molar basis and 3,000 times sweeter on a weight basis,” the company said in a press release.

Both sweeteners are produced using Conagen’s proprietary precision fermentation process. In fact, the thaumatin proteins were developed using the same peptide production platform used by the company to scale up production of another recently launched peptide sweetener, brazzein. Conagen and Sweegen made their brazzein debut at last year’s SupplySide West show.

“Conagen is constantly improving its protein and peptide production platforms to generate new and more exciting products,” said Casey Lippmeier, vice president of innovation at Conagen, in a press release. “In this case, the platform was leveraged to manufacture thaumatin through several innovative approaches, but in a significantly shorter R&D timeframe.”

Sweegen will add the two new thaumatin-based sweeteners to its portfolio of natural sweeteners which, in addition to brazzein, includes stevia. The companies note, “Regulatory approval of thaumatin as a natural sweetener has been passed in the European Union (E957), Israel and Japan. In the United States, it is generally recognized as safe as a flavoring agent (FEMA GRAS 3732).

The companies add that “Like most other proteins, when thaumatin protein is consumed, it is digested into amino acids. However, because thaumatin imparts such a strong sweet taste, the levels used in most applications provide almost no calories. It is one of the most intense sweeteners ever discovered.

Lippmeier hinted at more to come. “Thaumatin is the second announced product generated from our peptide platform, which fits perfectly into our precision fermentation infrastructure globally. Peptides and small proteins like brazzein and thaumatin can be very difficult to manufacture economically; However, now that we have successfully scaled several peptides and proteins, we are willing to collaborate with other customers to manufacture other new peptide products.