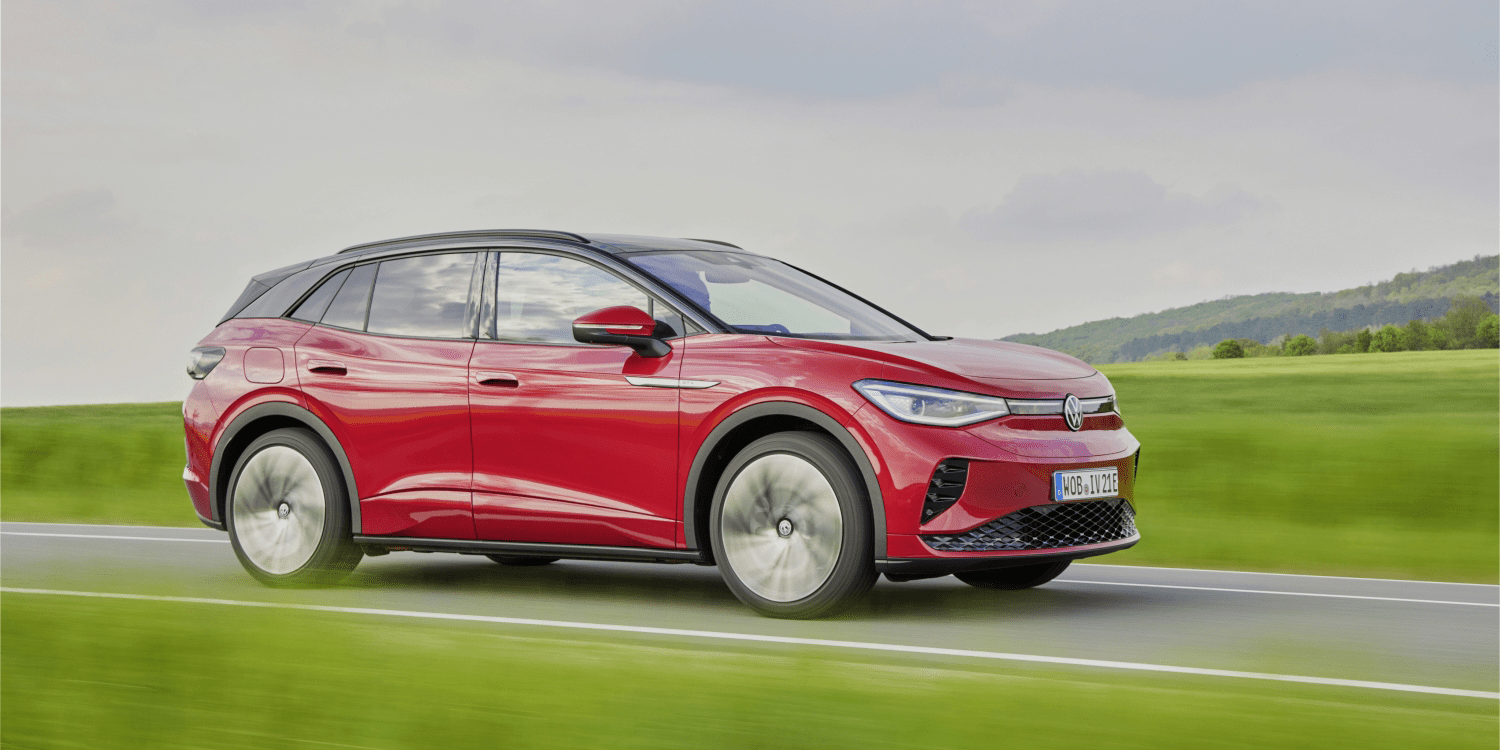 In the United States, the first pre-production units of VW ID.4 electric SUVs rolled off Volkswagen’s Chattanooga assembly line. These are used to test the assembly process and all associated components. Mass production is due to start next year.

In a post on LinkedIn, Volkswagen Group of America President and CEO Scott Keogh confirmed the validation step of manufacturing the ID.4 at the plant. “This first model is a way for us to validate the build process, components and procedures before the full assembly which is expected to begin next year. Equally important, this represents our $ 800 million investment in assembling electric vehicles for the region – and our commitment to the high-tech jobs that will keep this facility running. “

Volkswagen opened order books for the ID.4 in the United States in June this year. These must be shipped from Germany. Once mass production processes are up and running at the Chattanooga plant, the electric SUV will be delivered from within the country and therefore improve uptime.

Volkswagen America aims to compete with its combustion engine counterparts such as the Toyota RAV4 and Honda CR-V crossovers rather than other electric vehicles. The deployment of the ID.4 in the United States includes a base model that costs around $ 36,000, as well as an all-wheel-drive variant.