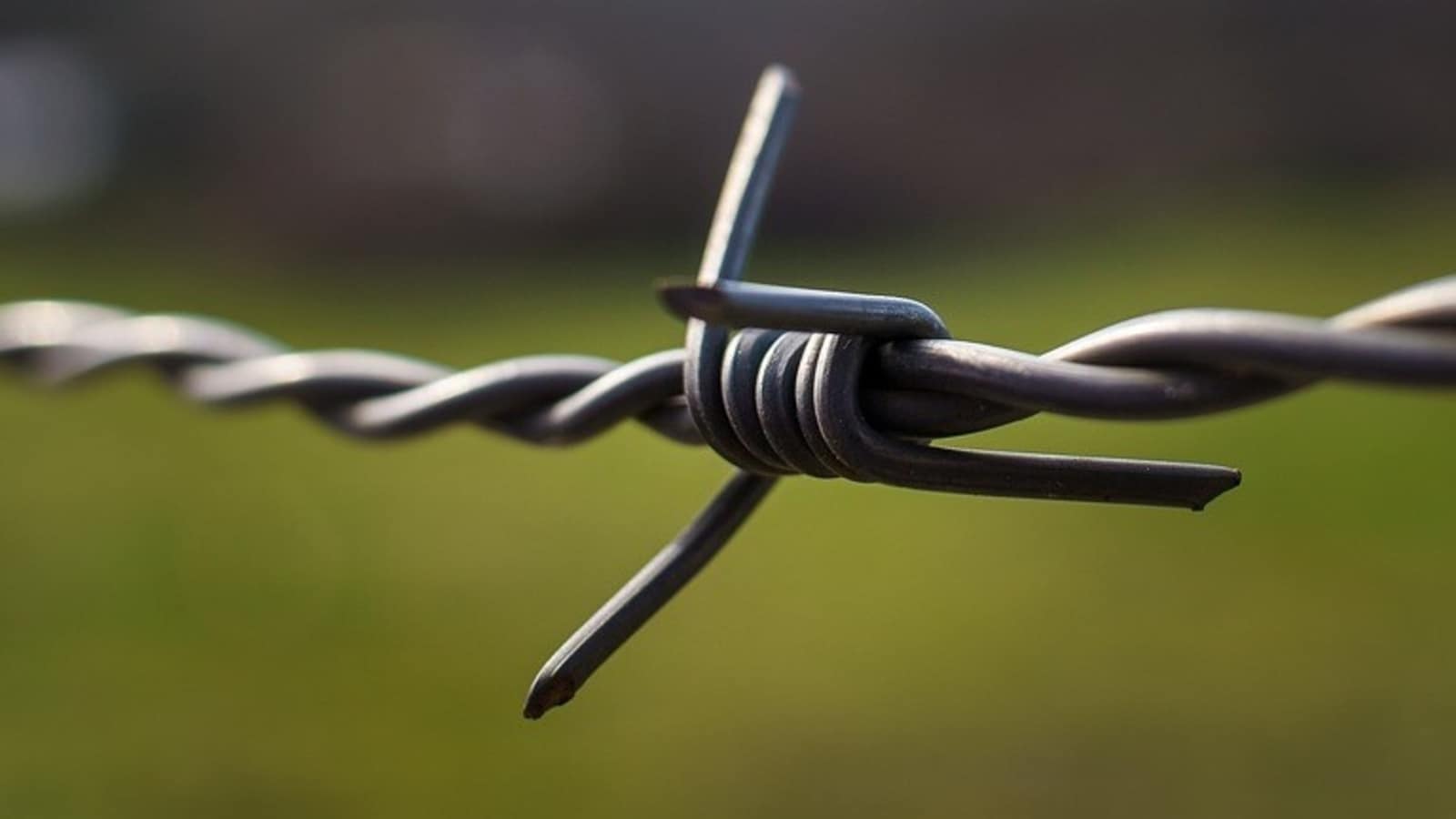 On April 14, the United Kingdom (UK) signed a migration partnership with Rwanda. Under the deal, a large majority of asylum seekers who arrive in the UK by boat or hidden in lorries will be sent to Rwanda for resettlement. However, many have argued that Rwanda’s human rights record is not flawless and that deporting people to centers in the country is “dangerous, cruel and inhumane”. In addition, the UK is party to the Refugee Convention signed in 1951, which in turn builds on the Universal Declaration of Human Rights of 1948. The convention grants people seeking refuge a right to entrance and to some jus cogens rights of trade, practice, etc. However, it is silent on the question of citizenship since it is an internal affair of a sovereign country.

India is not a party to the Refugee Convention but is a member of the United Nations, which gave the subsidiary treaty of the “Refugee Convention”. So, can asylum seekers enter India? We do not know yet.

Entry to India is governed by the Aliens Act, which empowers the Indian government to deny ‘illegal immigration’ to India. Since India is not a party to the Refugee Convention, it is also not bound by the principle of “non-refoulement”—the practice of not forcing refugees or applicants asylum to return to a country where they are likely to be subjected to persecution.

Not being part of the Refugee Convention, India also has its own right to determine entry requirements and is not obliged to take in refugees except as required by the Refugees Act 2019. citizenship (amendment). The Supreme Court of India has also struck down the Illegal Migrants (Determination by Courts) Act 1983.

Thus, the critical questions to be answered are:

It depends on what India determines through legislation.

Can the entry of illegal migrants be restricted?

Yes, on a combined reading of the Citizenship Law and the Aliens Law.

Is India obliged to provide refuge?

No, as it categorizes the same as an area reservation of India’s sovereignty, which includes who is part of the sovereign, unlike the European Union or parties to the refugee convention.

Can India avail itself of the reserved domain of sovereignty and national security, as provided for in the preamble and the Constitution?

Yes, although this has been challenged by the courts to date.

Can India enter into such an agreement with another country to send its refugees and illegal immigrants?