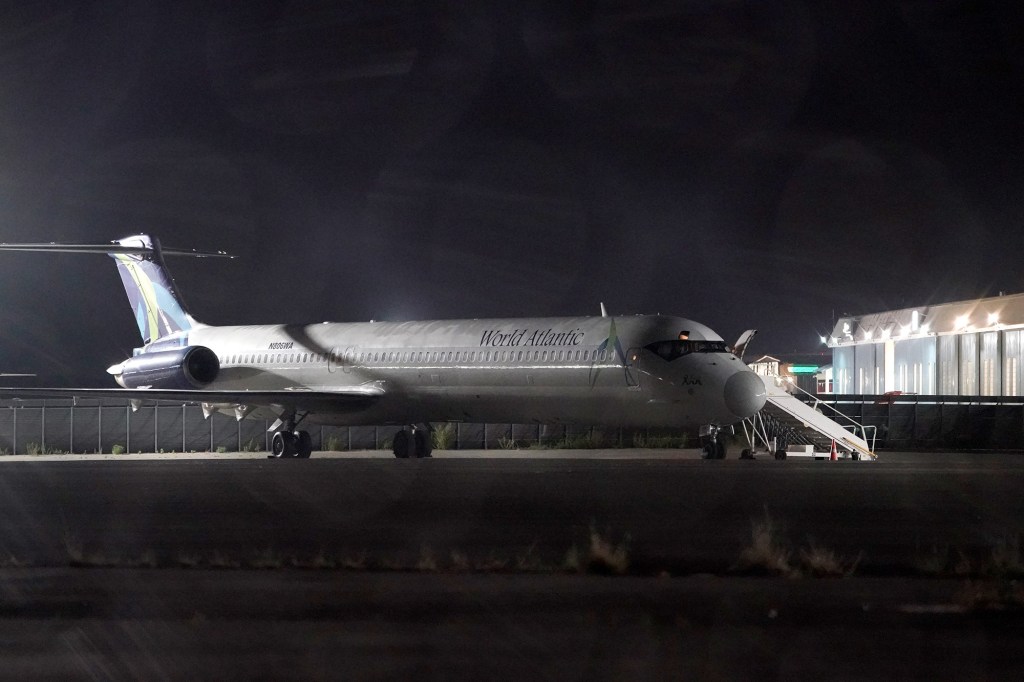 There’s a reason the Biden administration uses covert flights to small airports to move unaccompanied minors who have crossed the border illegally.

They don’t want voters to know how many people are being sent straight into the country because President Biden understands that opening the borders might be the policy of the progressives, but it’s not popular among the majority of Americans.

But do you know who realizes these thefts are taking place? The peoples of Central and South America. Rumor has it that no one is being deported, which is why they pay money to smugglers to take their children on a perilous journey north.

This is why there are so many heartbreaking images of toddlers literally abandoned over the wall, abandoned in nature.

There were a staggering 18,958 encounters between the border patrol and unaccompanied children in July. In August, the figure was 18,847.

Of course, there is sympathy for parents so desperate for their children to have a better life that they have a 7 year walk to America.

But by not having a defined policy, by not forcing people to apply for visas in the country they live in, you are making a mockery of our immigration laws.

You also encourage a terrible and dangerous pipeline; how many children will be assaulted or die trying to get here?

Biden is trying to play both ways: he can tell progressives that he has let in the vast majority of migrants.

But he also hides it from the public in the hope of not paying the political price. It is cynical, and it is wrong.