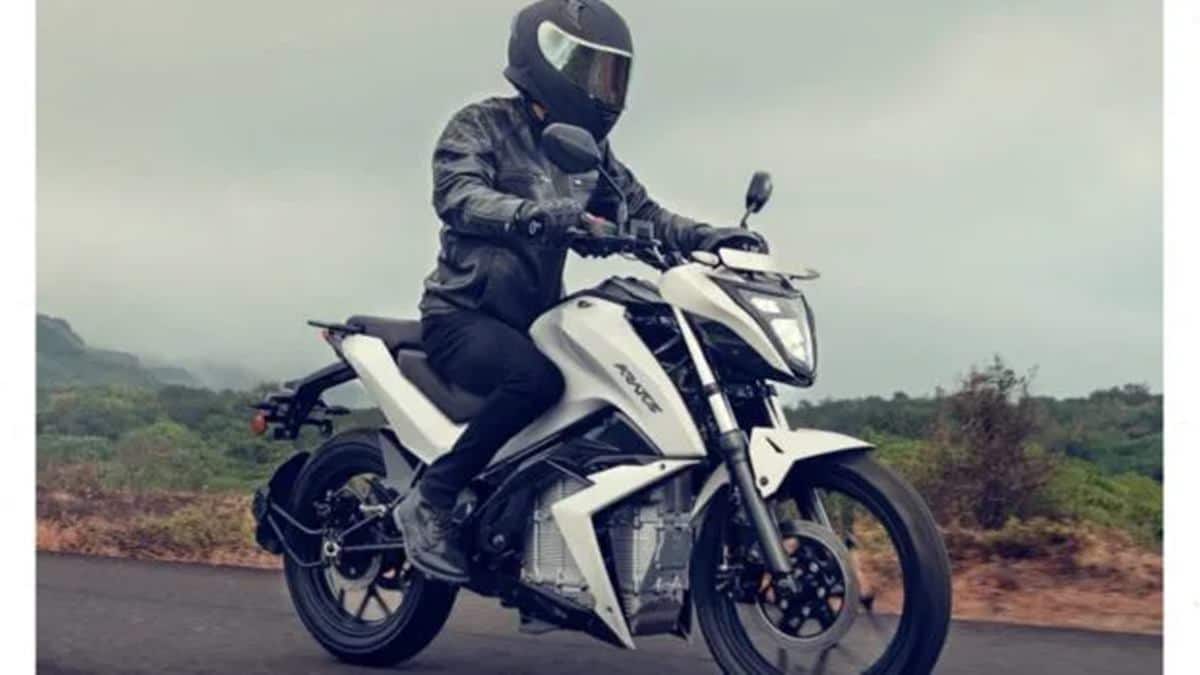 Bharat Forge-funded start-up Tork Motors is looking to ramp up production of its electric motorcycles through a green mini-factory, which is expected to start in the coming months.

The electric two-wheeler space in India is dominated by scooters, but Tork, founded in 2016, is one of the few companies making electric motorcycles.

The Pune-based company has started by selling just over 200 units of the Kratros model in Pune and aims to start sales in Mumbai and Hyderabad this month, a senior company official said.

Tork Motors Founder and CEO Kapil Shelke said, “From 300 to 400 units per month, we are moving to producing 4,000 to 5,000 units per month. Our investors, Bharat Forge, have invested in a new factory located in Chakan (near Pune) and they will outsource the manufacturing to us. The new facility will be commissioned in December or January.

Bharat Forge owns 60% equity in Tork Motors while the rest is held by developers, angel investors and ESOPs.

Since the company’s Kratos model costs more than double the price of a 100cc gas bike, the target market for e-bikes has remained limited.

Tork does not intend to have a wide distribution of its Kratos model, instead focusing on certain markets.

“We are in the premium category and we don’t need to be omnipresent all over India. We have a set target of 130-180 cities, depending on how fast we grow in 18-24 months. The number of cities we want to enter is limited,” Shelke added.

While Tork’s planned production capacity for the new factory pales in comparison to some of the capacities announced by other electric two-wheeler manufacturers, according to Shelke, the “mini-factory” will house most of the components needed for the production.

“We do not outsource parts. For example, the motor and the battery are factory-made. Revenues and delivery times can be optimized and we can adapt more quickly to changes in such a configuration. It’s a 50,000 square foot factory set up in 6-8 months and we can set up a new one in 3 months,” added Shelke.

Motorbikes are still a preferred mode of travel for two-wheeler users in the country as just under 70% of the total two-wheeler space in India is dominated by them. All of the electric motorcycles, which are being developed in India, are positioned for the premium space, with higher power and range.