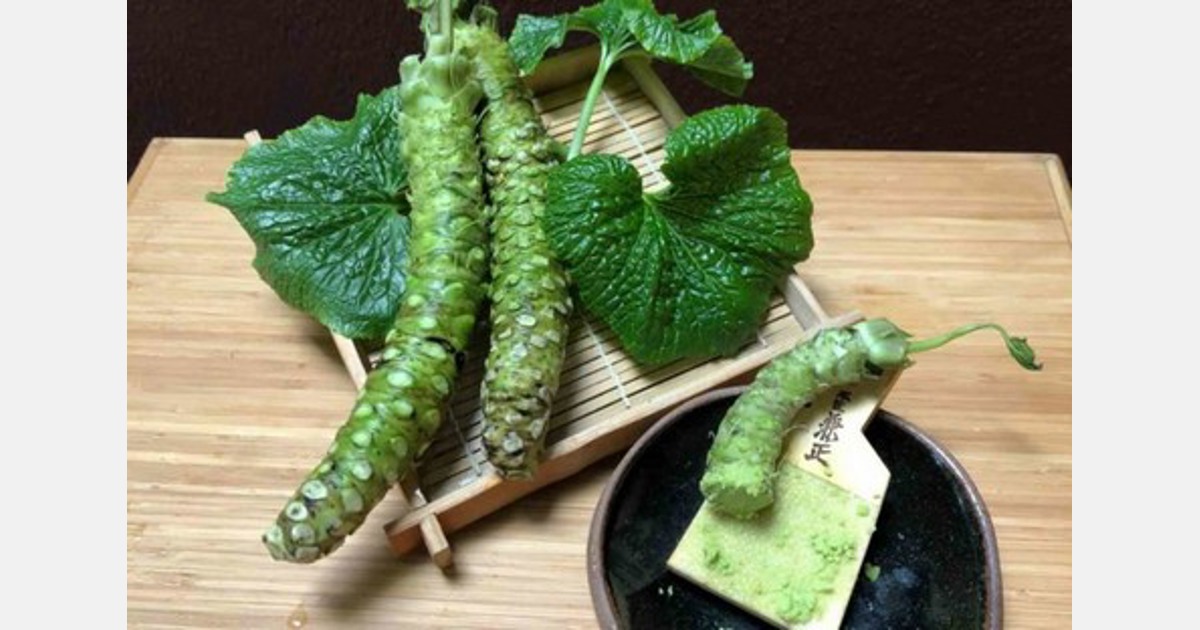 Pilar do Sul, a town located about 150 kilometers from São Paulo, is known to renowned chefs as the only producer of wasabi in the country, considered a Japanese delicacy even in its country of origin. The family of producers is known as the Abuno family.

Currently, the family, which created the Minato Wasabi brand, produces only seven kilograms per month of the plant known as Wasabi japonica, which grows naturally along rivers in countries such as China, Taiwan, Korea, New Zealand and Japan. But now they believe it is possible to turn things around. With an investment of R$650,000 by enterprise builder WBGI, the estimate is that production will increase to 60 kilos of wasabi per month by the end of 2023. The investment is unprecedented in the country.

The investment is managed by agricultural engineer Vinícius Shizuo Abuno. Vinícius says part of the investment is used to build a new greenhouse, which he calls a bio-factory. The production process – it does not show the agronomic details – works as a protected, controlled and automated cultivation system.

“The cultivation is done in water, which elevates the quality and flavor of the product, which takes a year and a half to be ready to eat,” explains Vinícius. The task is a challenge not only for Minato. Worldwide, production on a commercial scale requires sophisticated agronomic techniques due to the climatic characteristics necessary for the development of the plant.